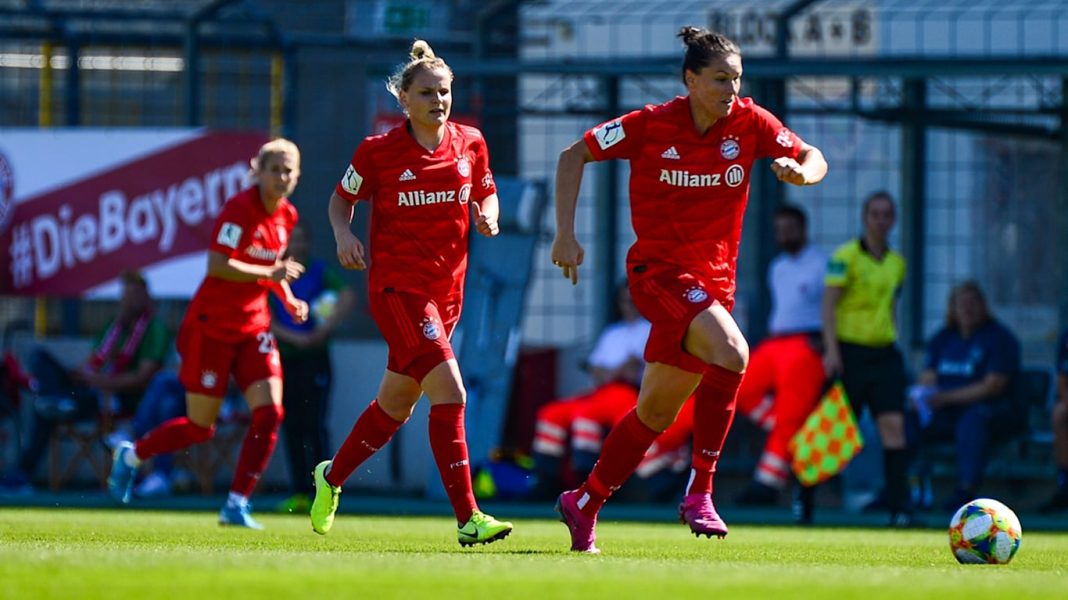 With the Champions League Round of 32 getting underway plus a host of league games, here’s a wrap of all the Aussies in action in Europe this week.

Lisa De Vanna had a big week in the purple of Fiorentina. She played 73 minutes in her side’s 4-0 loss to Arsenal in the Champions League. She retained her starting spot for Fiorentina’s league game against Florentia and played out a full game, scoring her side’s fourth goal in a 4-2 win.

Even though it wasn’t the debut result I wanted. I enjoyed every minute. Can’t wait to do it again! #fiorentina

There were mixed results for the Australians in Toppserien. Aivi Luik played a full game in Avaldsnes’ 2-1 win over Kolbotn. Meanwhile, Tameka Yallop’s Klepp could only secure a 1-1 draw with league leaders LSK. The midfielder ran out the full 90 minutes.

In the penultimate round of Úrvalsdeild Kvenna, Grace Maher’s KR suffered a 2-0 loss to Selfoss. She played 90 minutes.

With European football midweek, it was a busy few days for Emily Gielnik’s Bayern Munich. The Bavarians beat Swedish side Göteborg 2-1 with Gielnik an unused sub. The Aussie then slotted back into the starting line-up for Bayern’s league game against Leverkusen. She got another 65 minutes in the legs, however Bayern lost 2-1.

Much like Gielnik, Alex Chidiac was included in Atletico’s Champions League squad but did not see any game time. Atleti were 3-2 winners over Serbian side ŽFK Spartak. The reigning Spanish champions were 3-0 victors over Sevilla in the league with Chidiac coming on in the 87th minute.

18-year-old Jacynta Galabadaarachchi was elevated to the starting XI and played 56 minutes in West Ham’s 1-0 win over Birmingham.

Jacynta had a message to all of the fans who showed up to Rush Green today! 👏 pic.twitter.com/DhxddG6nls