Caitlin Foord bagged the opener as Arsenal stuttered to the FA Cup Quarter Finals with a 2-0 win over Lewes. Named on the team sheet for the first time, Foord was tasked with the number nine role for the duel in her debut.

For a bit over an hour, the Matilda put in a vintage display in the role of a traditional centre forward. Foord went on to play the full ninety minutes, but the introductions of Vivianne Miedema and Lisa Evans to the match pushed Foord onto the wing.

From a sluggish start, Arsenal struggled to blow out the cobwebs, while defensive structure and discipline allowed Lewes to keep the giants at bay. Early chances were marred by the matter of misconnection for the Gunners, particularly with Foord mere inches, or a proper first touch, away from excellent goal-scoring opportunities.

The opponent’s match plan wasn’t to the benefit of Foord’s natural play either. The Lewes  decided to sit extremely deep, negating Foord’s ability to run in behind the defence. While both centre backs stuck to the forward like glue.

Brief moments of magic warmed up the competition, as a backheel pass from Foord to Danielle van de Donk created gasps across the ground. Further, the Australian’s industrial performance of chasing backpasses almost paid dividends for Foord, only adding to the magic.

Half time arrived, Lewes led by gutsy-effort of centre back Caitlin Hayes had kept the Gunners at bay. Arsenal struggled to move the ball into goal scoring areas without a sea wall of blue-blocking the net.

The simmering feel of the first half continued until Lewes started to boldly move into attack. In search of the unlikely, Arsenal quickly capitalised to their advantage. A fast transition, the home team struggled to regain their structure. A long swooping diagonal ball found van de Donk. The number seven had space to bear down on the keeper from the wing. The shot was saved, only for Foord to arrive with the cleaning crew to open her goalscoring account for her new team.

An early mark for a pair of Arsenal’s youngsters in Filis and Grant, saw experience enter the field and gears shift up a little with the substitution of Vivianne Miedema and Lisa Evan into the match. The movement and fluidity Arsenal are renowned for returned to their game.

With their backs against the way, Lewes continued to put in a hearty effort. Unfortunately, the final goal would leave a sour taste in their mouth. A poorly executed goal kick saw Miedema pounce like a child finding a stash of chocolate. Upon seeing Van De Donk free, Miedema teed up her compatriot to double the lead.

To take a look at Foord’s involvement in the game after the substitutes is probably a truer reflection of what to expect than the opening hour. Likely to lock in a spot on the flank, Foord was at times a lot deeper than we’re used to when seeing her on the wing. However, with the movement of Miedema, Foord still was able to find herself in pockets of space through the centre.

It’s difficult to judge a players combination play in their debut, particularly when Arsenal looked sloppy at times and unable to rise to the level they’re capable of with the ball at feet. But there were a few moments where Foord linked up with Jordan Nobbs and van de Donk; when those moments happened it was moving the ball quickly, in tight spaces and looked threatening.

Already on the scoresheet, it’s with excitement and anticipation to see what Caitlin Foord will do next at Arsenal. 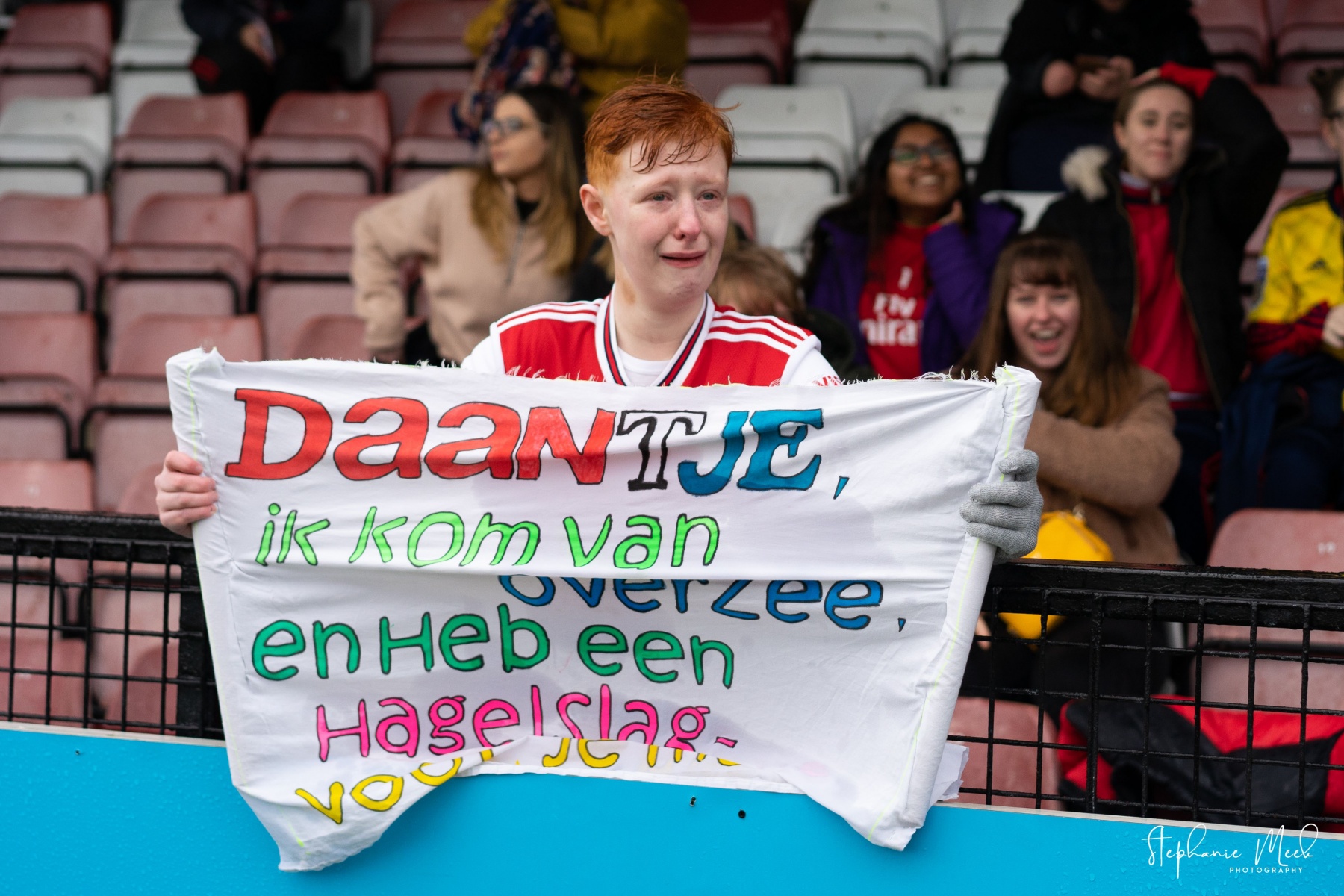 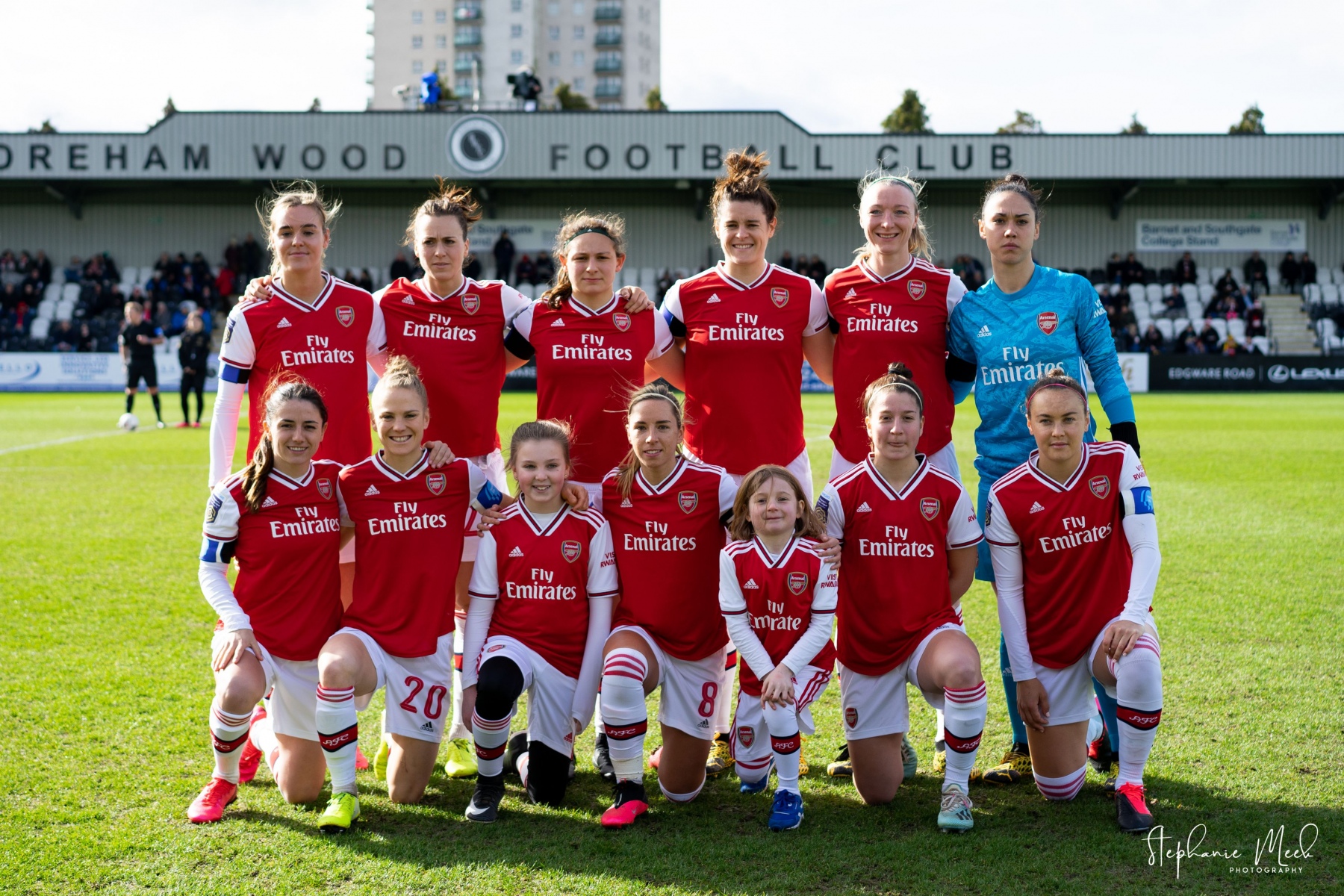 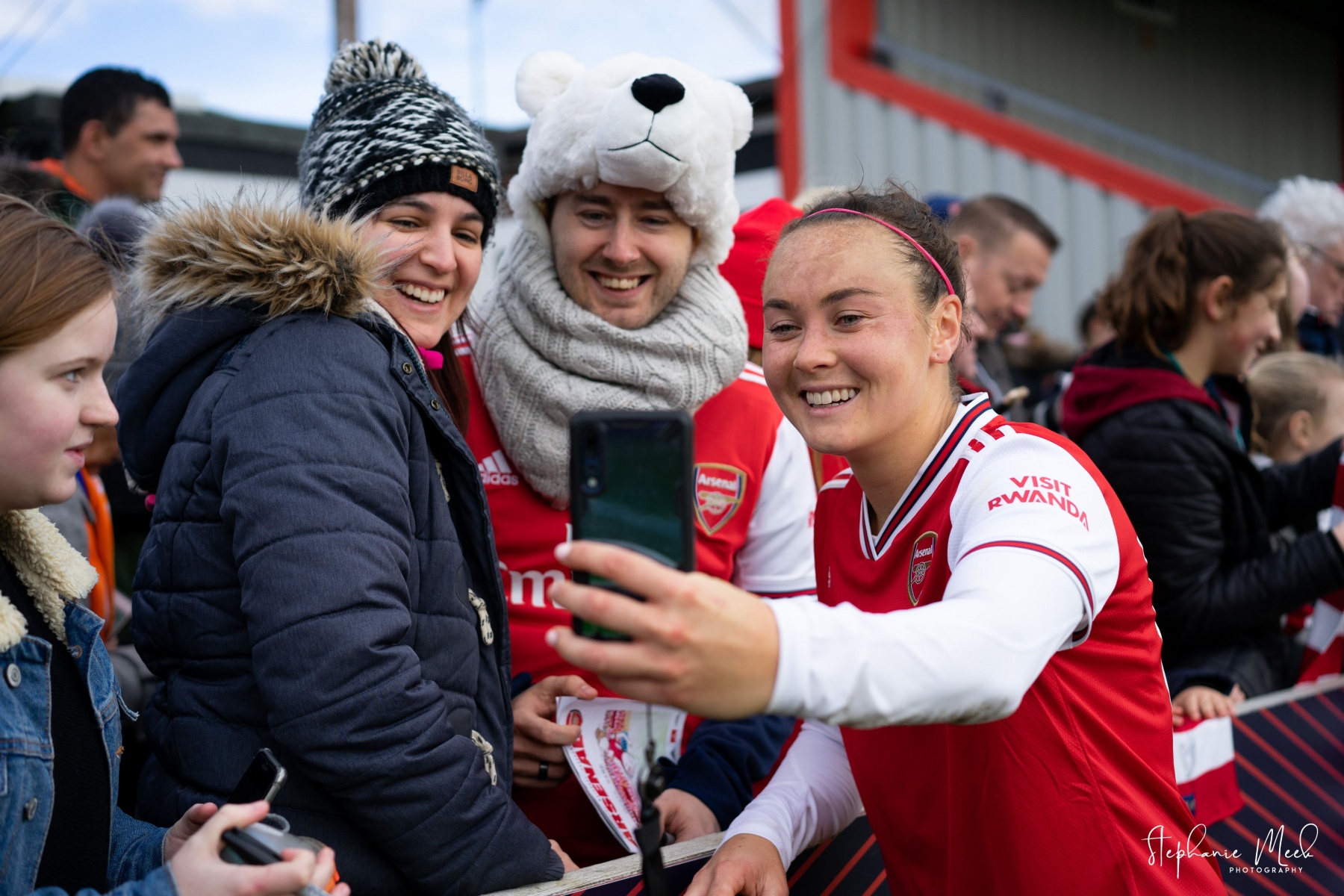 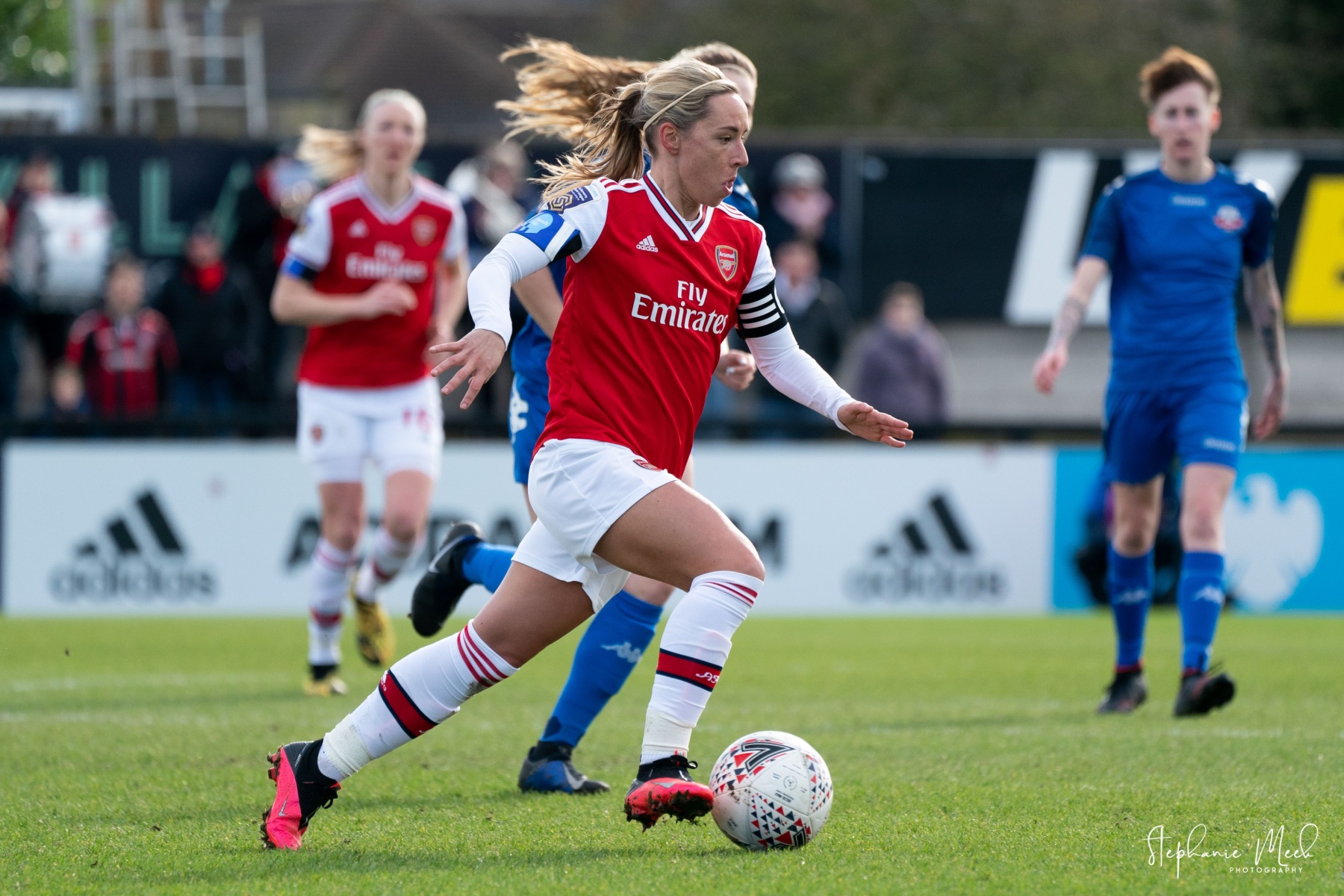 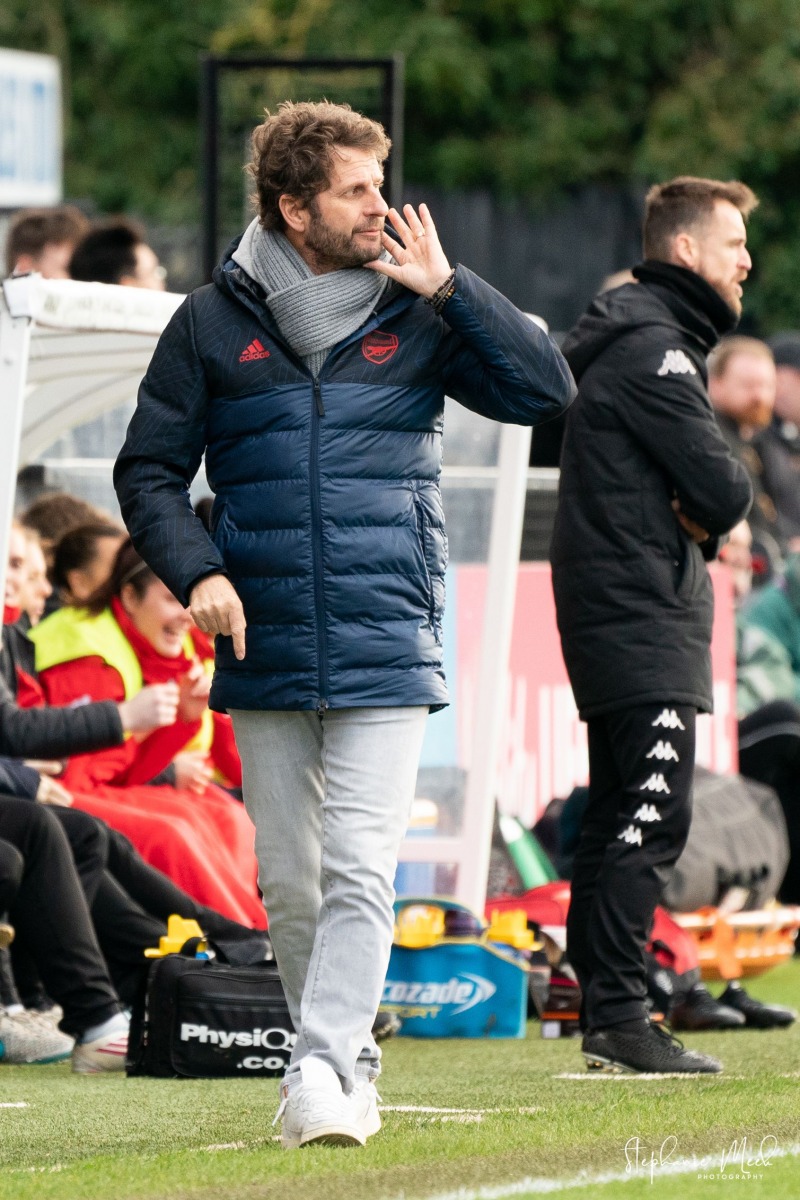 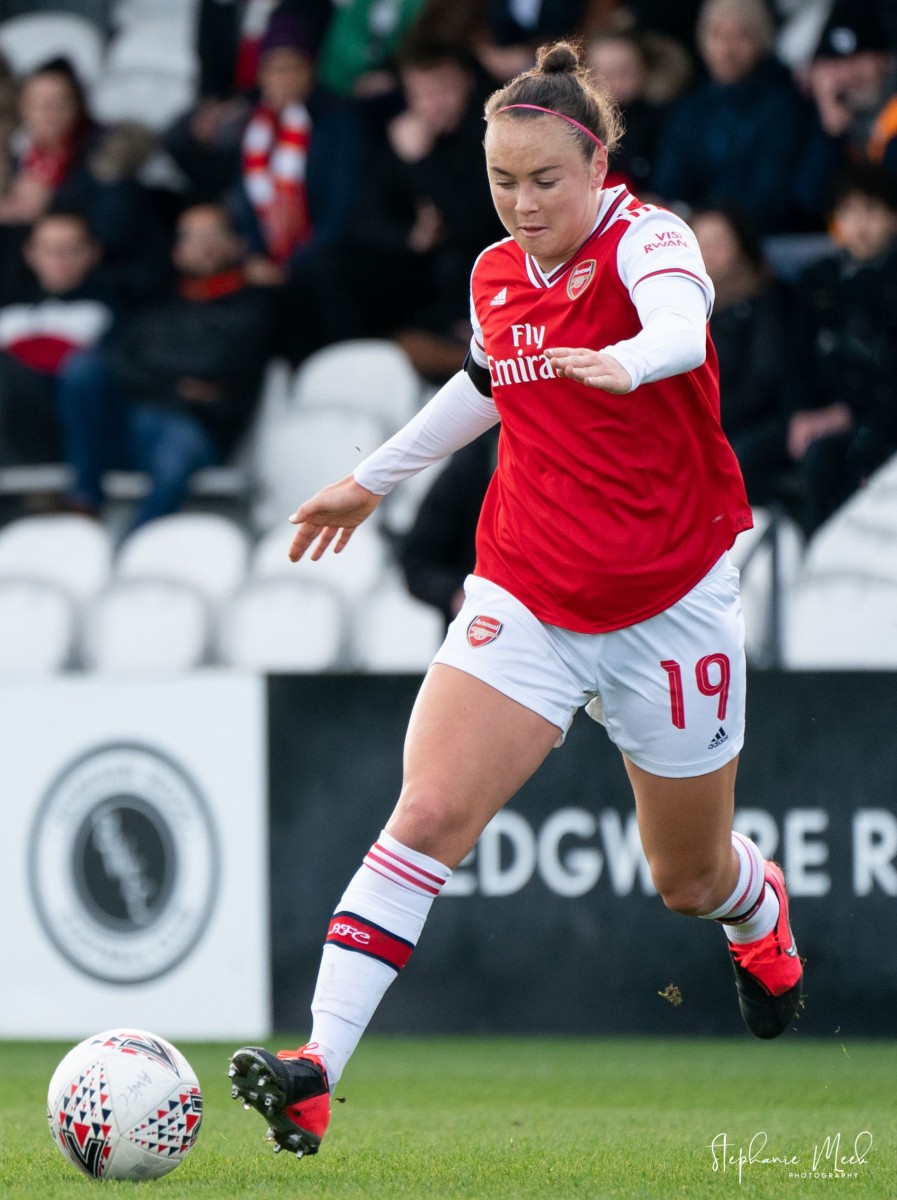 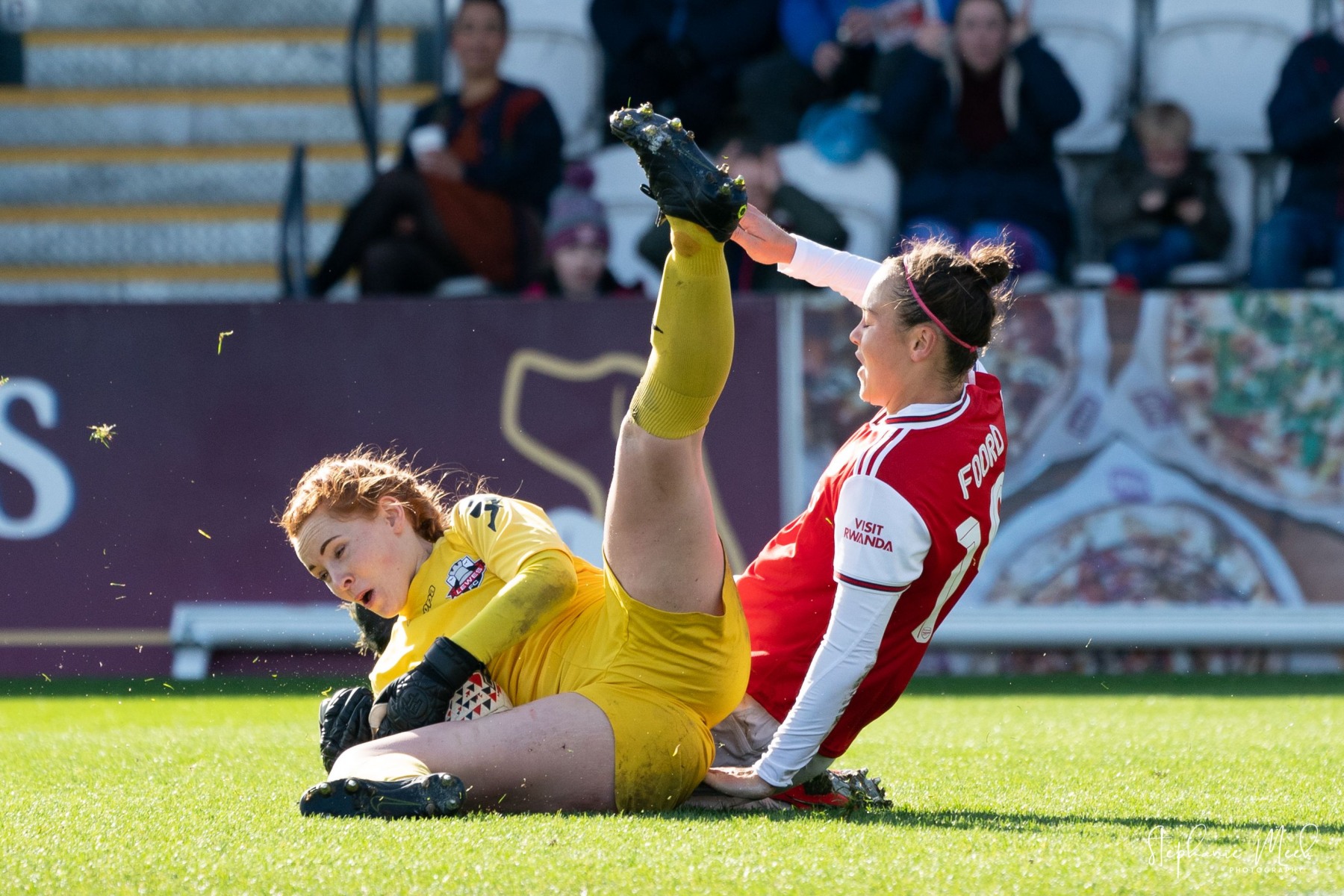 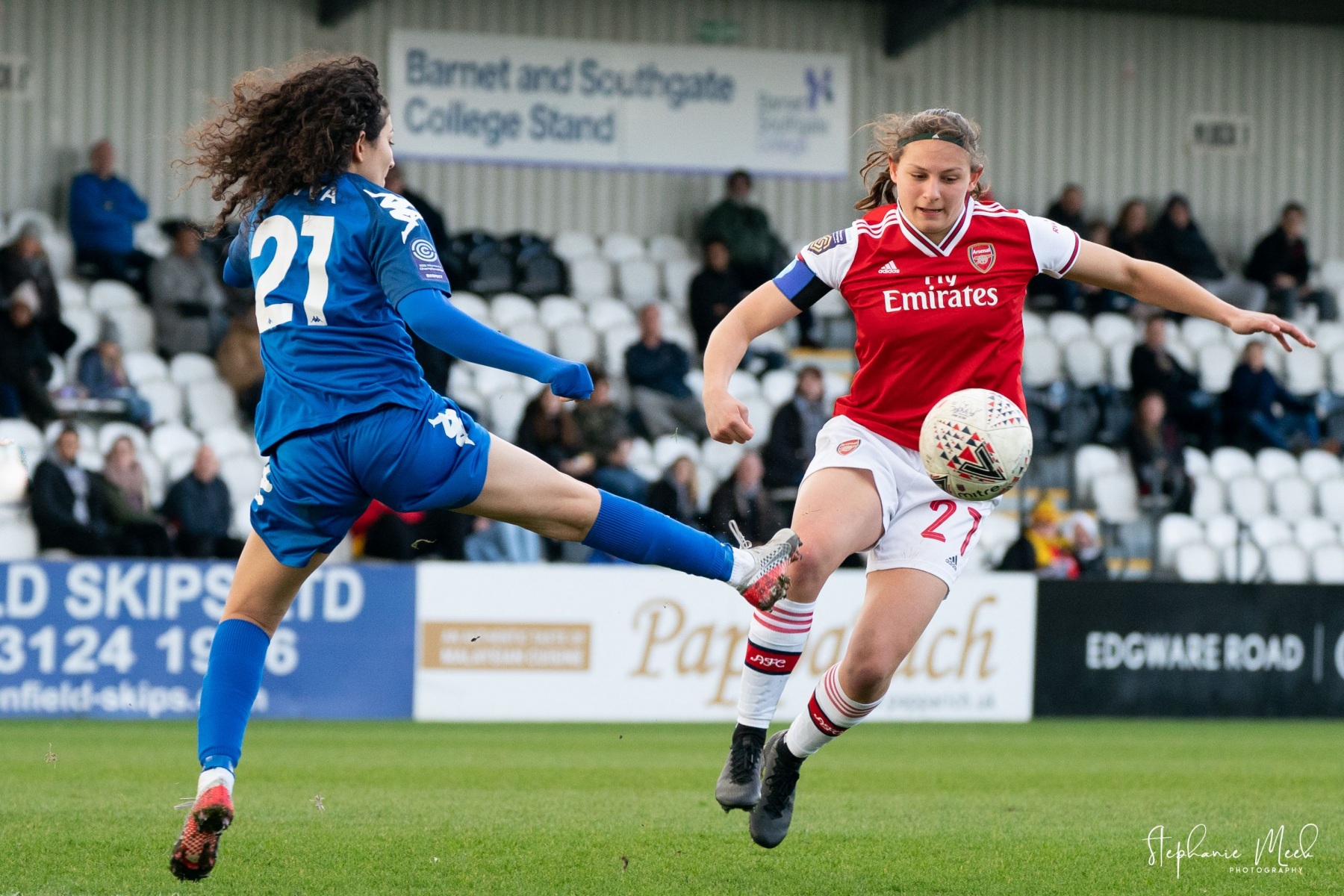 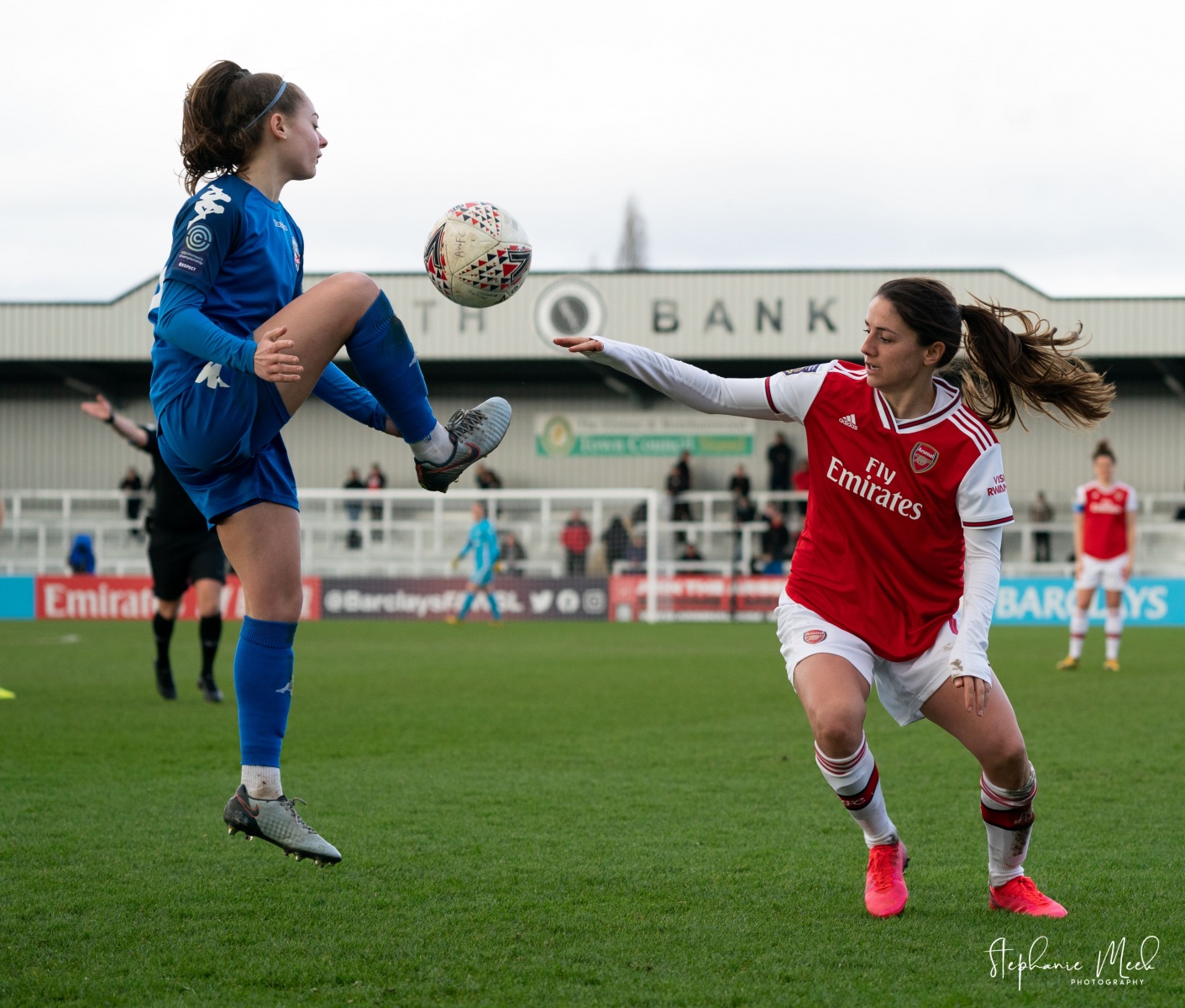 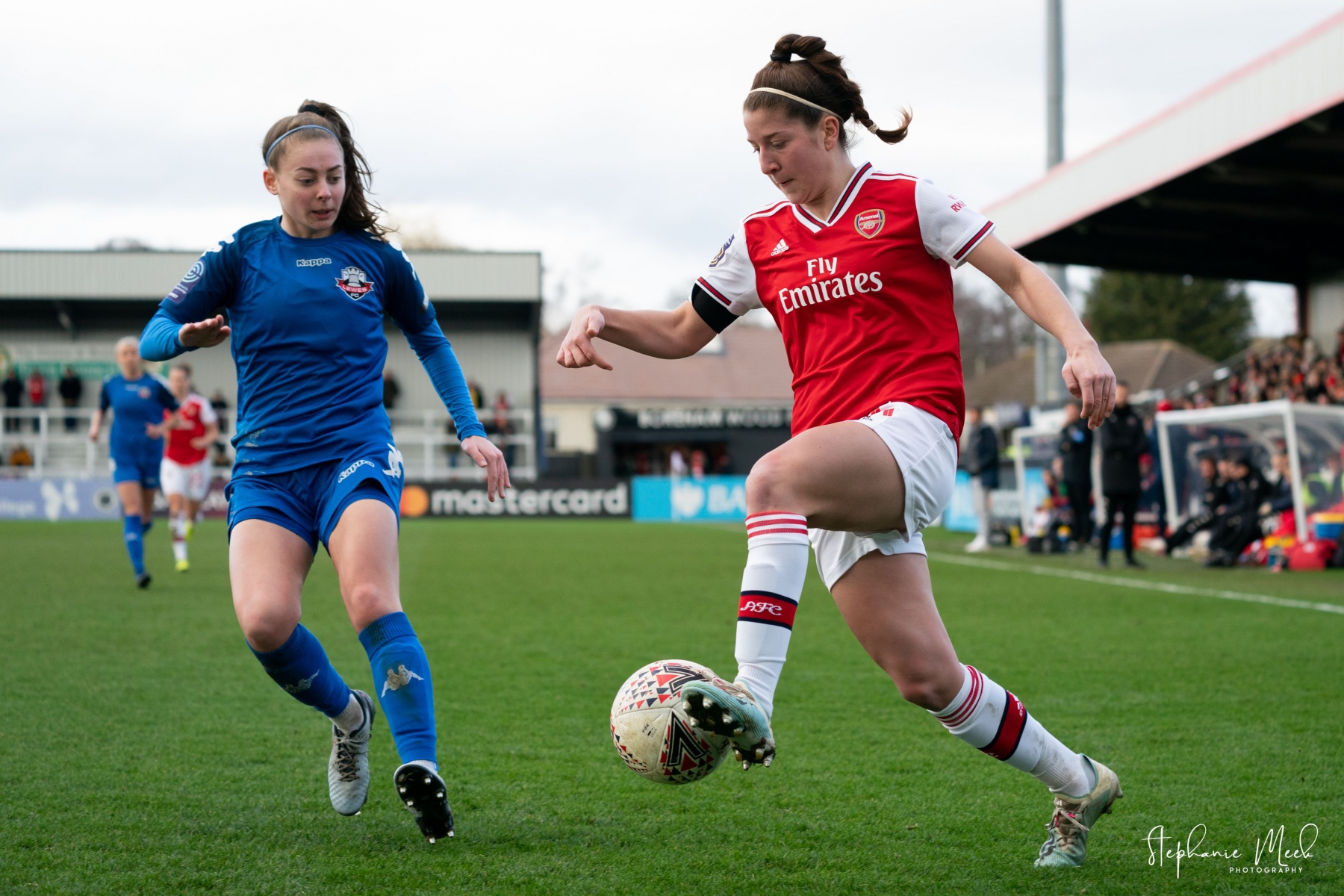 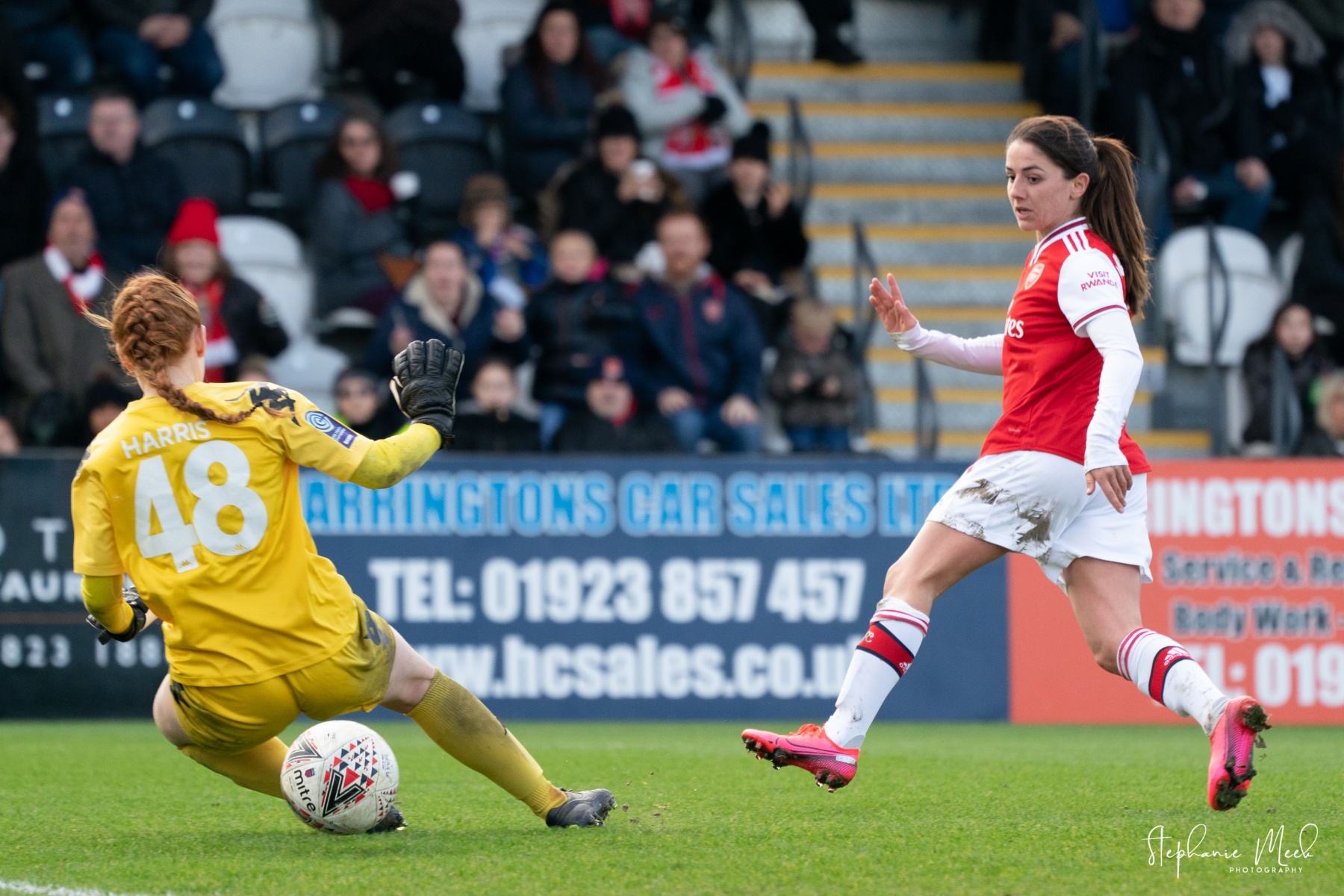 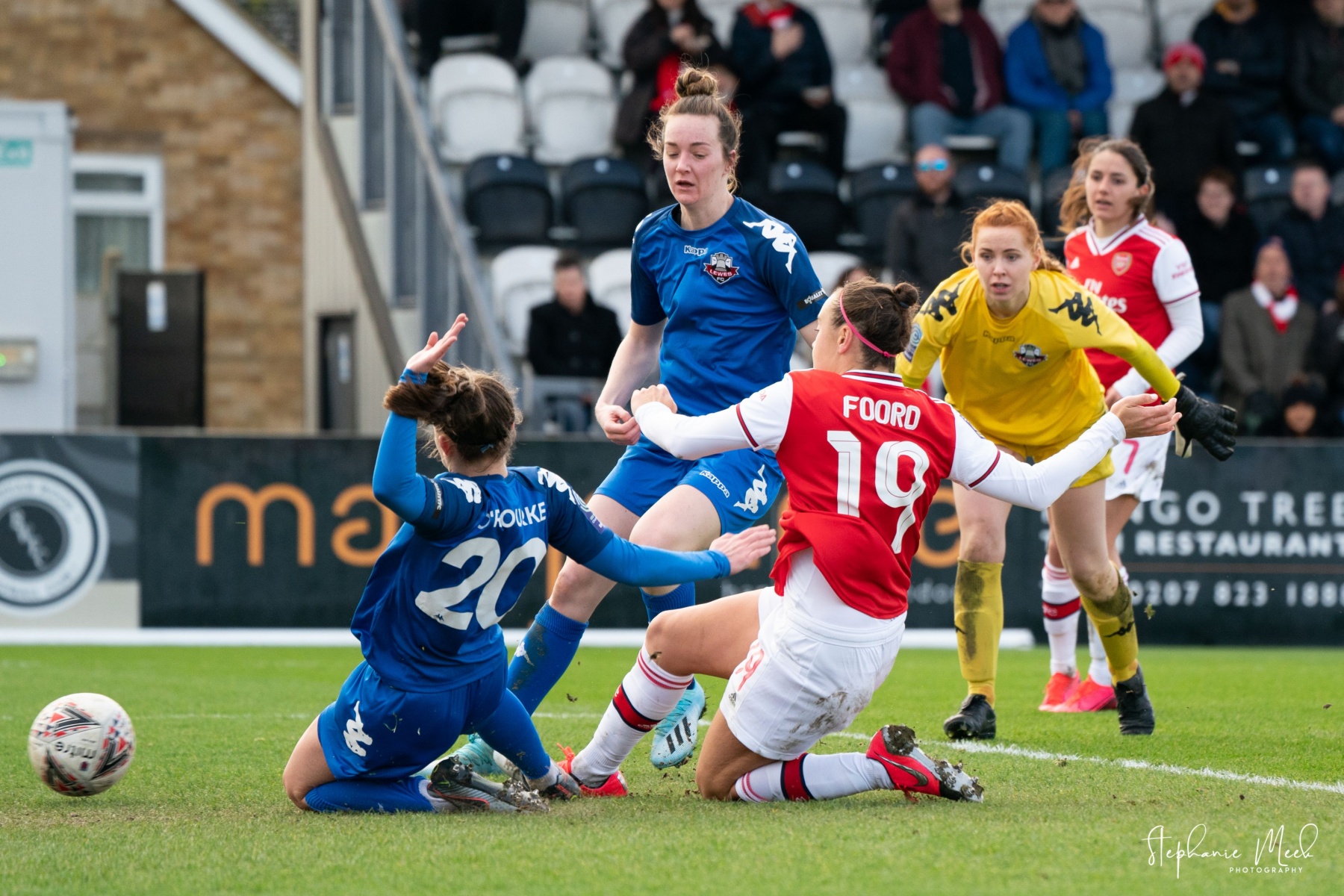 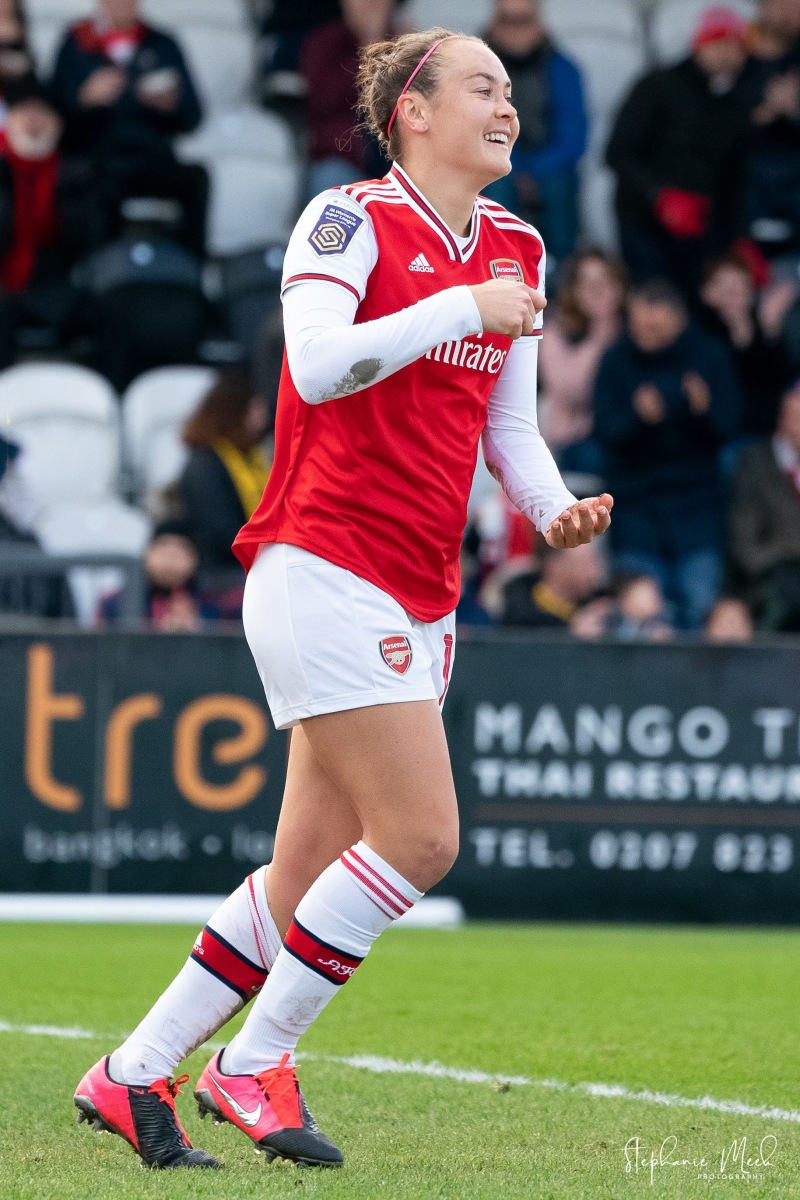 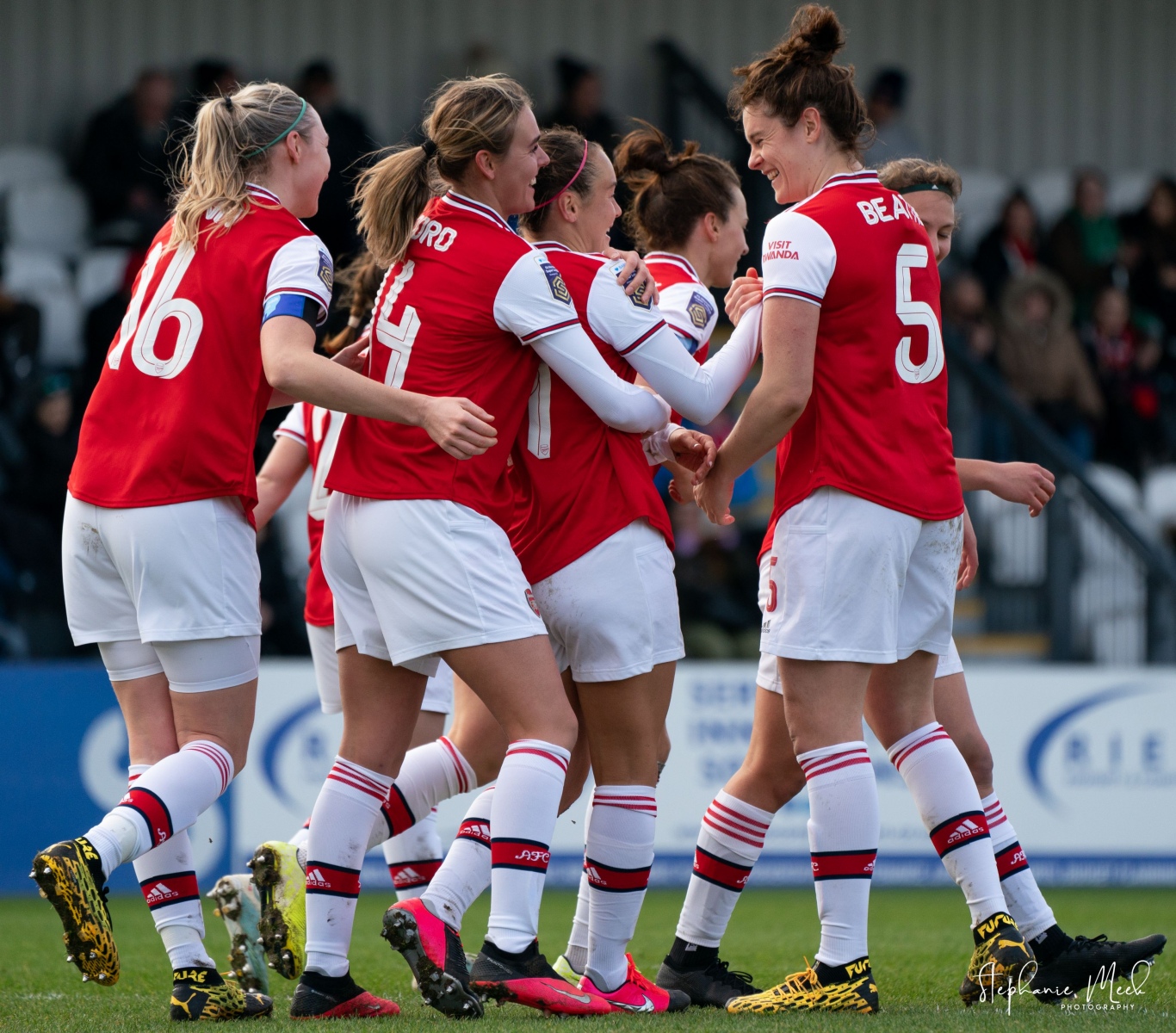 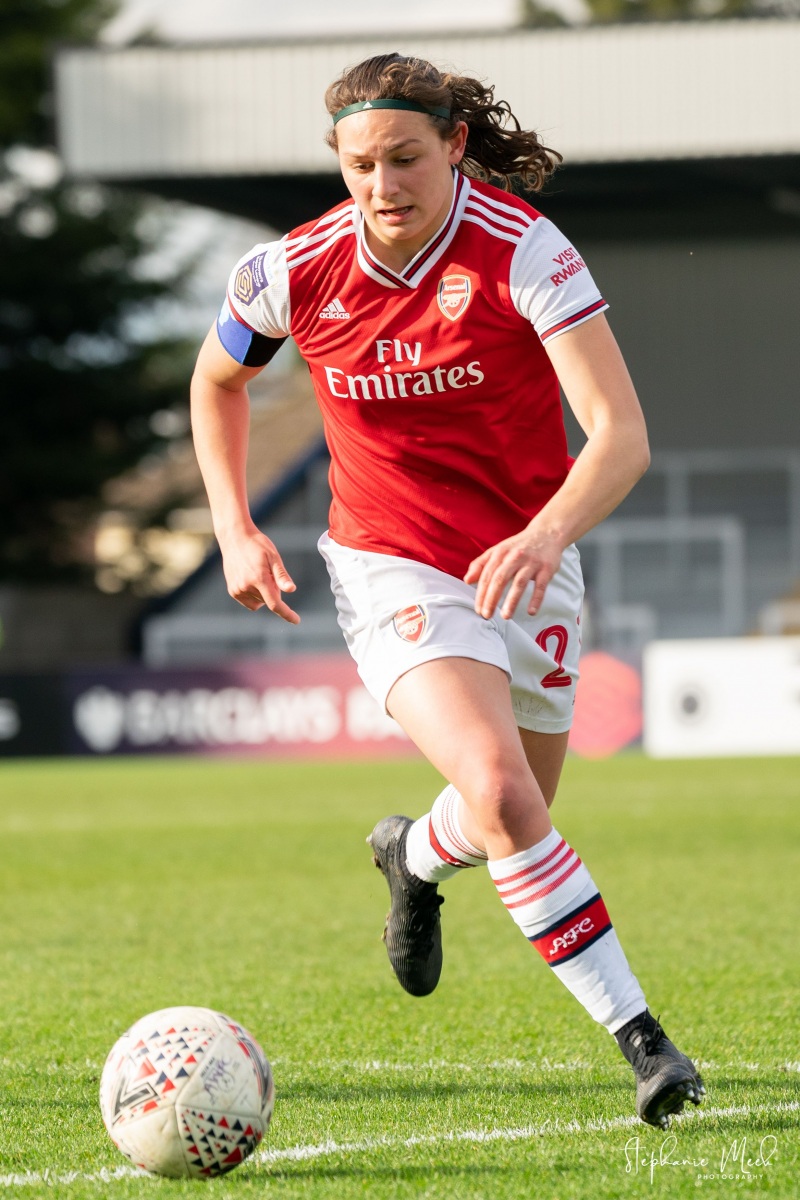 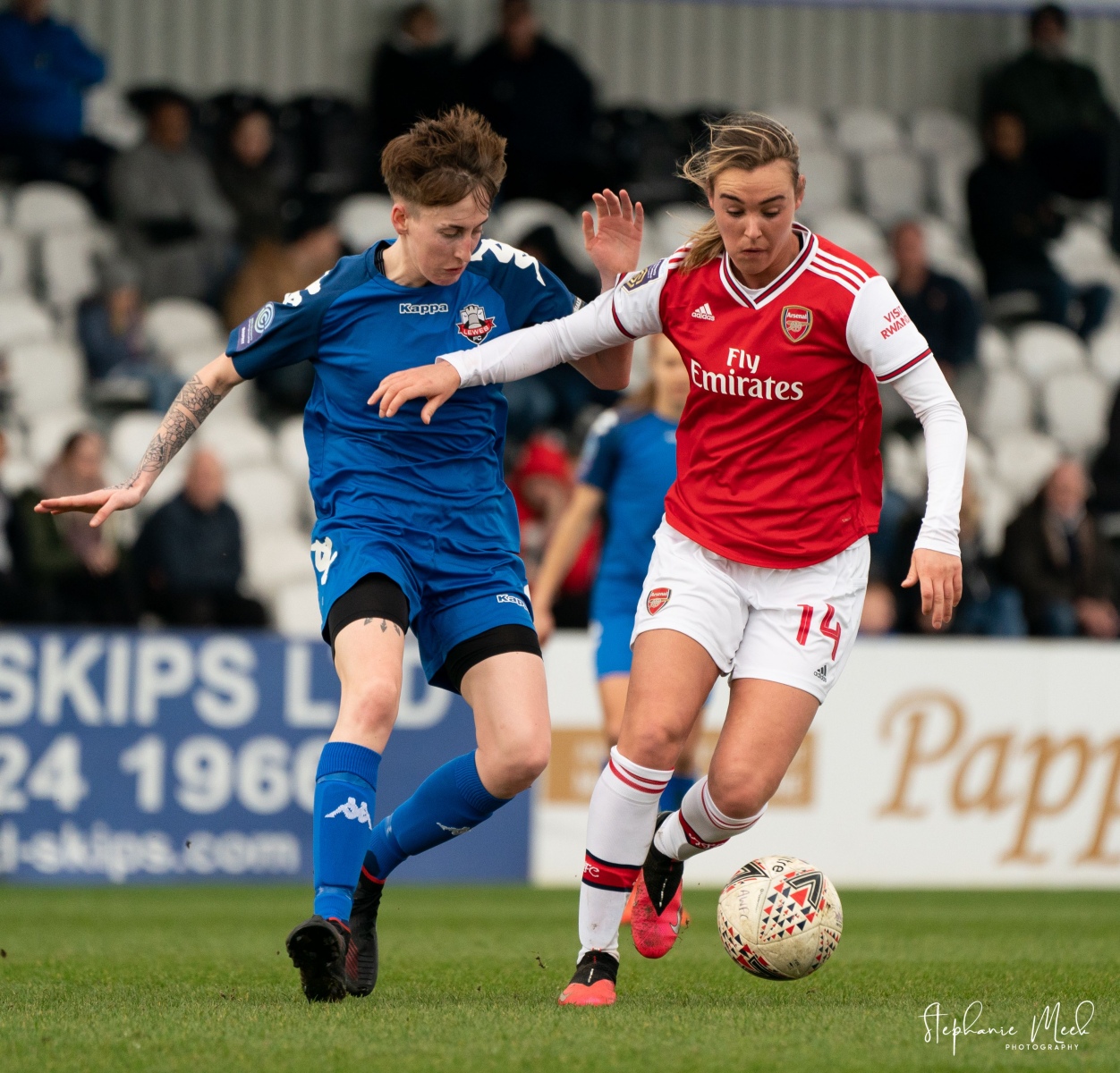 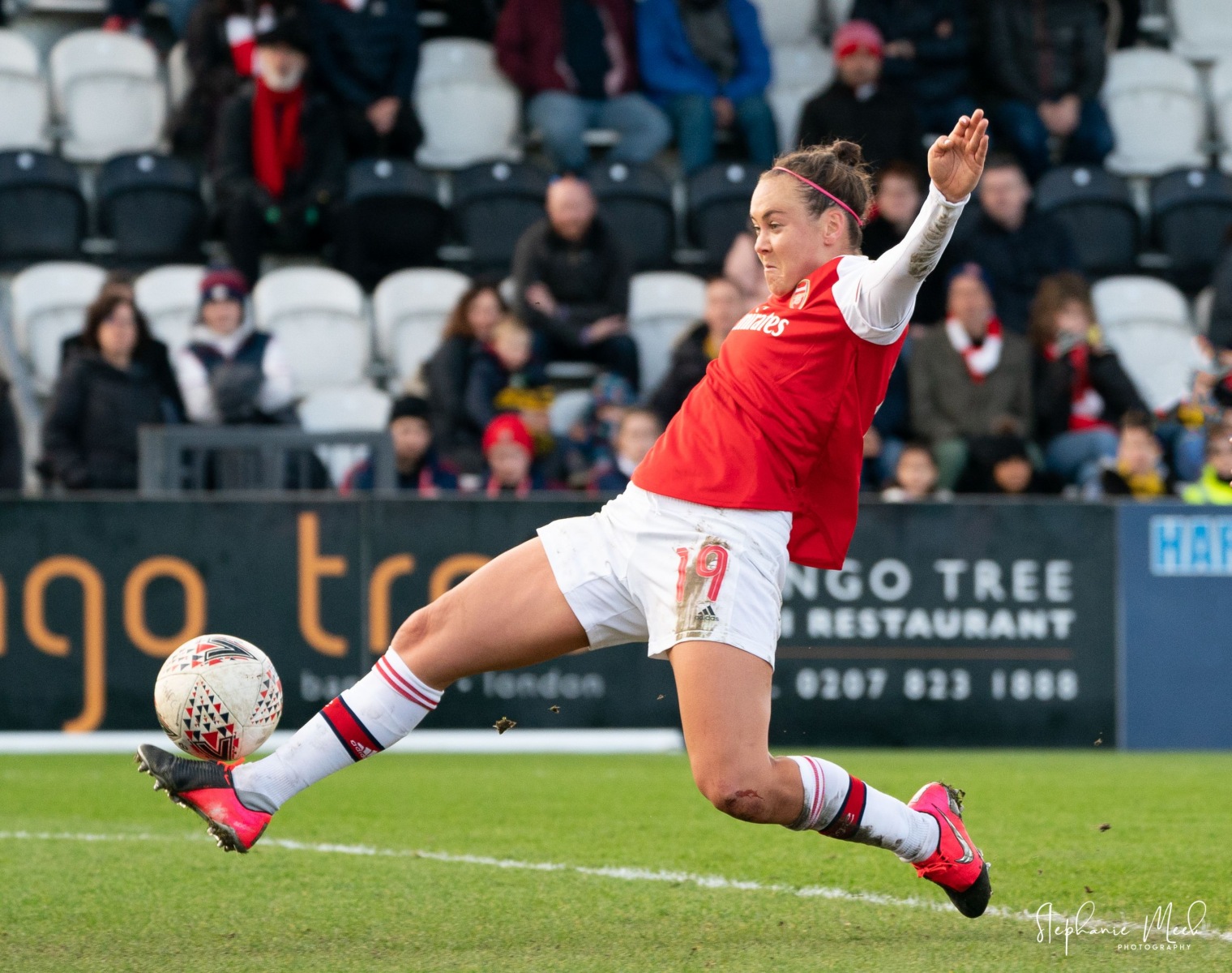 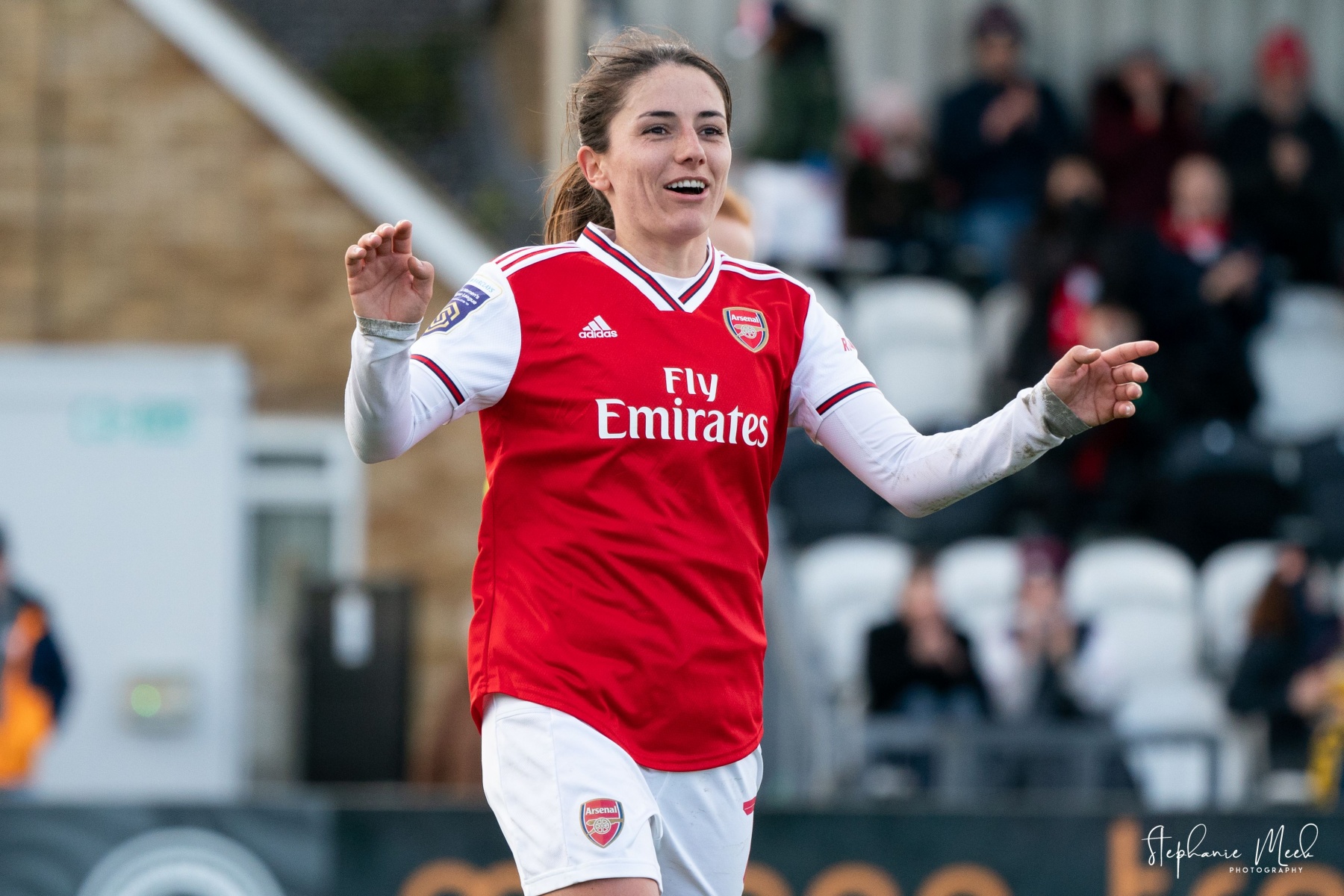 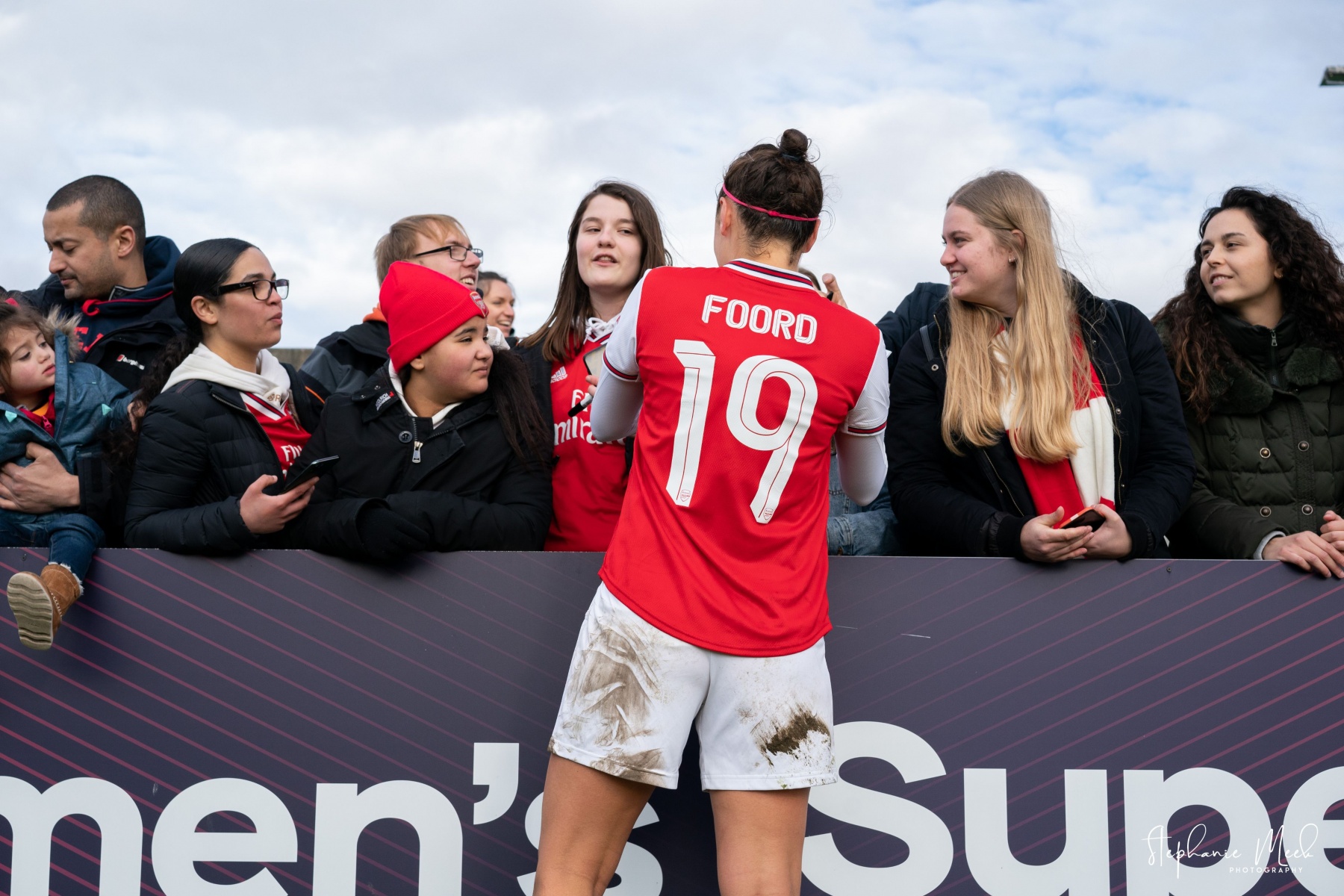 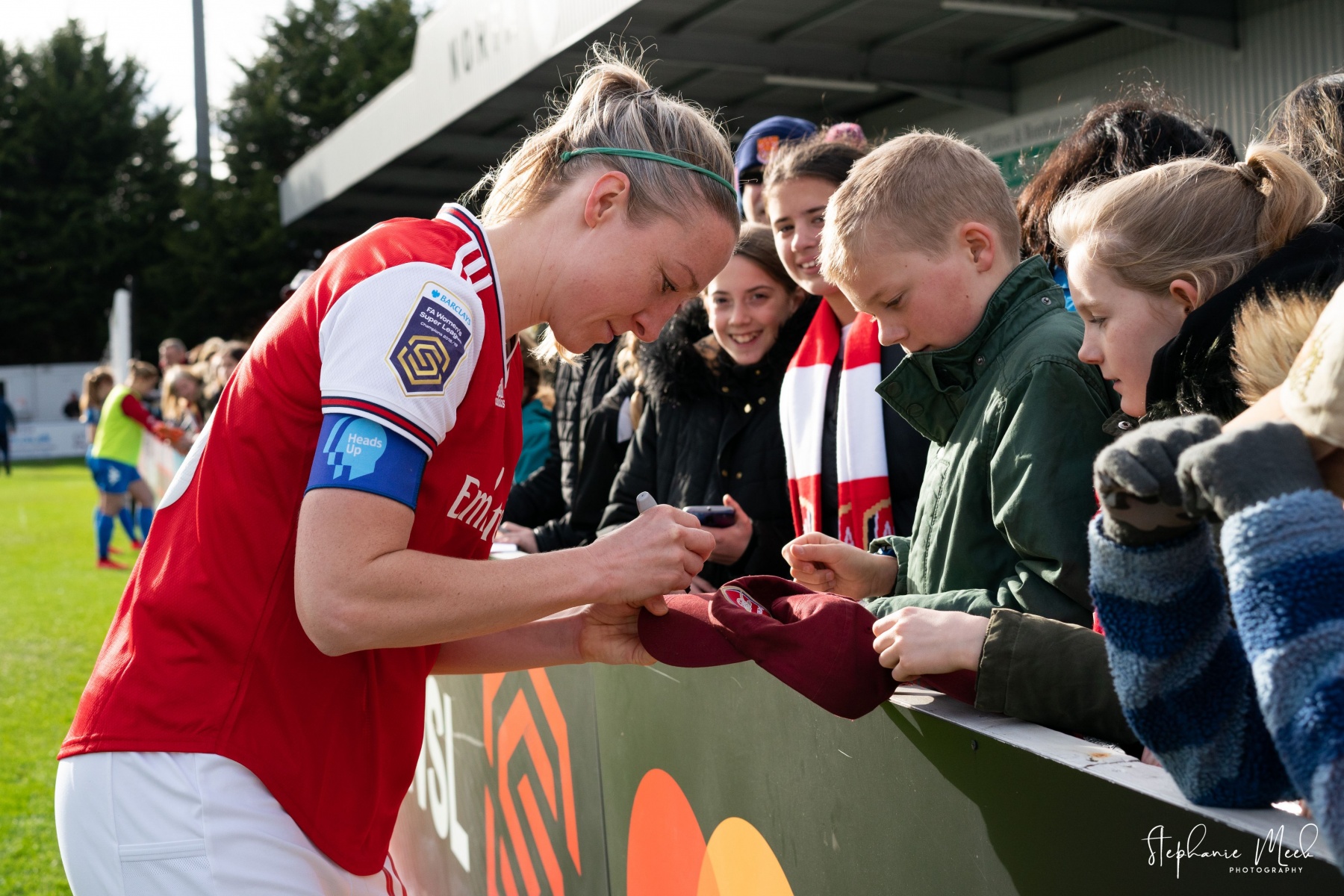 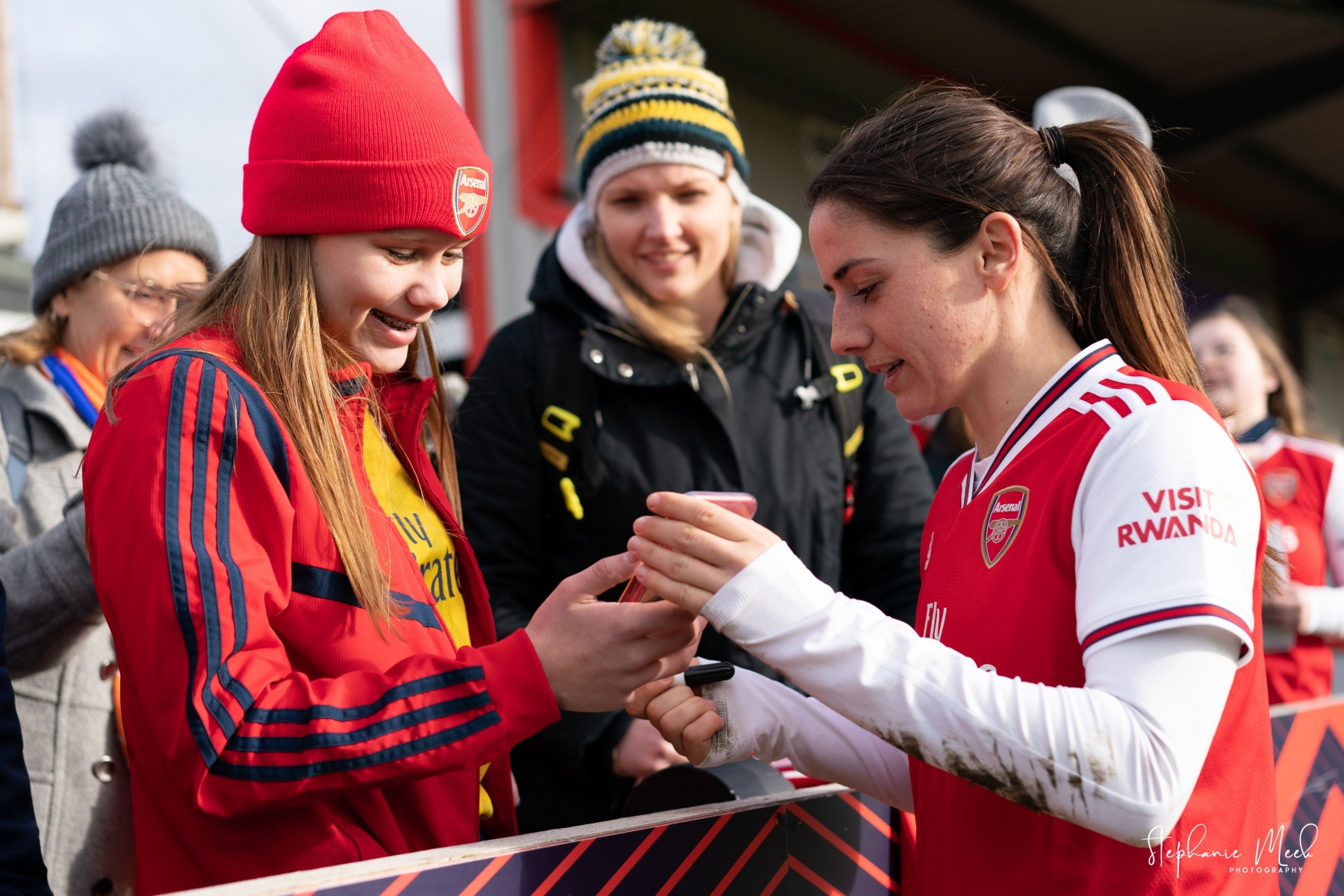 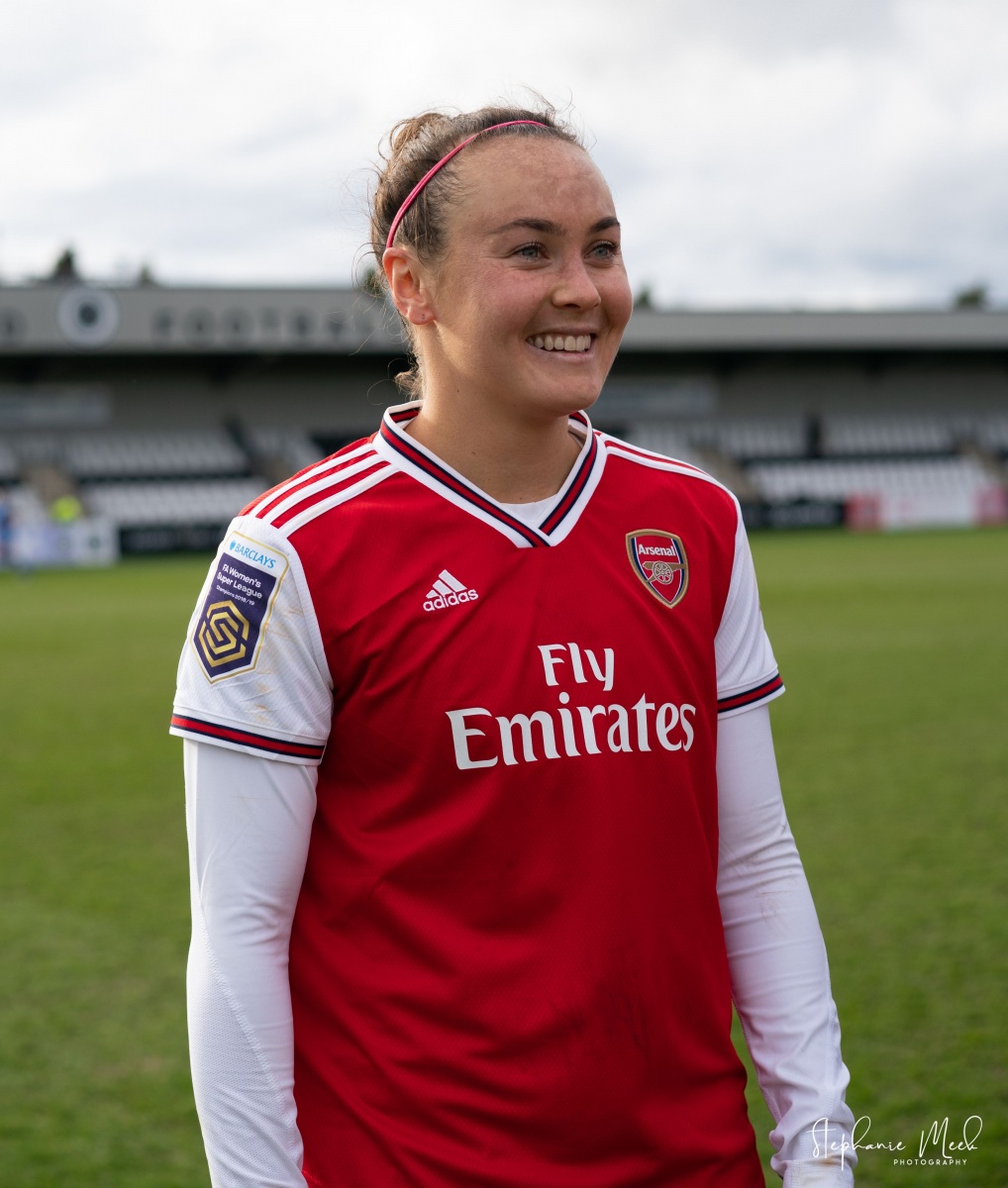 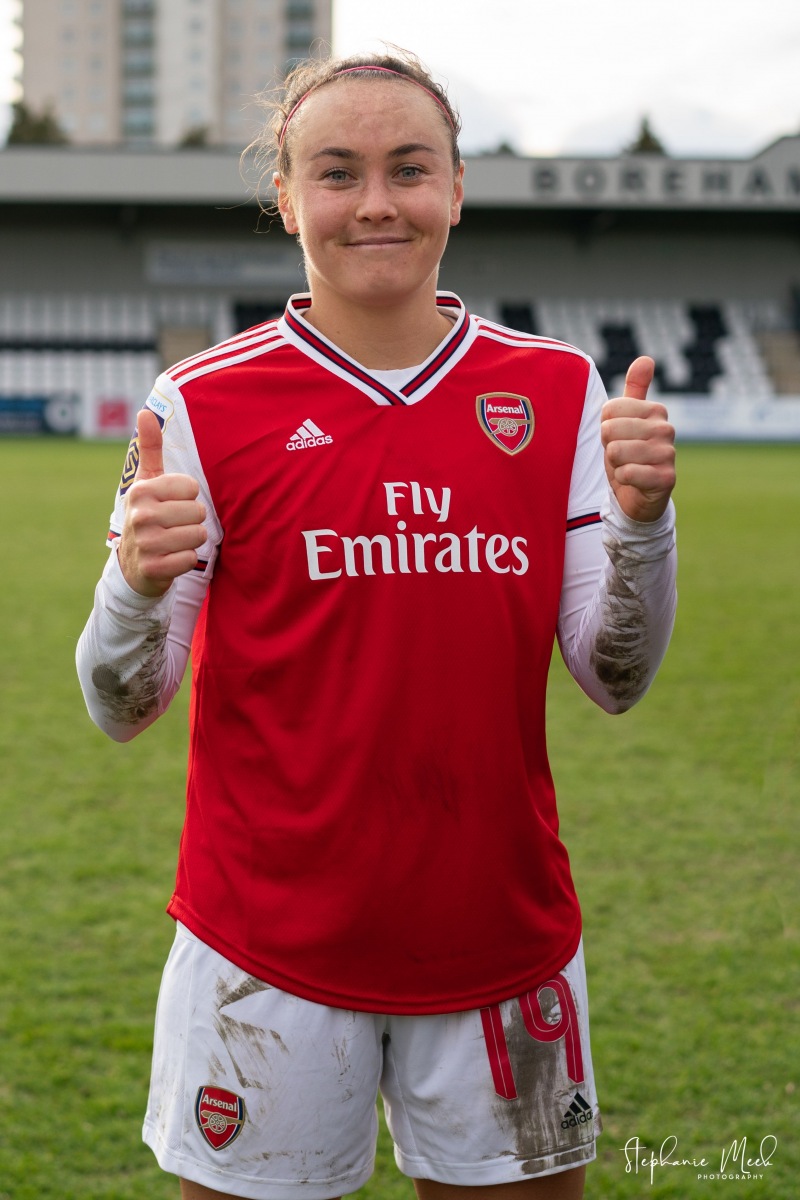 Elsewhere in the FA WSL, Sam Kerr was threatening during Chelsea’s see-sawing 3-3 draw against Manchester City in a top of the table clash. In a debut to celebrate, Chloe Logarzo played the full 90 minutes during Bristol’s massive 1-0 win over Birmingham to lift the Robins off the bottom of the table. While Jacynta Galabadaarachchi sat on the bench for West Ham’s 4-2 win over Liverpool.