On Sunday, the Asian Football Confederation (AFC) released an article entitled “AFC strengthens commitment to women’s football development” in a positive show of the Federation’s steps towards an equal playing field for women in football.

What should have sent an encouraging message to players, administrators and supporters was met with disbelief when accompanying the article was a header photo of the AFC Technical Committee: 14 men and not a woman in sight. 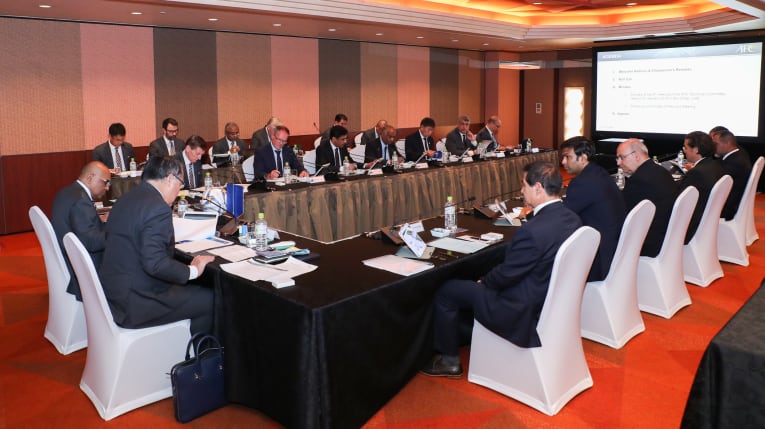 The article highlights that during their first meeting of the 2019-2023 cycle, the AFC Technical Committee recognised “the need to maintain the highest standards in women’s football, where Asia has long been successful.”

Another goal was to “empower women to influence development projects and future policies.”

Many on social media were quick to pick up on the oddity with several respected voices of women’s football weighing in on the AFC’s choice of female representation, that was seemingly sans women.

This👇🏼. I just spit my coffee out howling. Thx to @tariqpanja for heads up. Really making progress AFC. Kudos to you. 🤯 pic.twitter.com/aifBUdK8sh

AFC Director of Communications, Colin Gibson was contacted for comment on whether the photos were an accurate representation of the AFC Technical Committee and if any women were present in the development of these strategies.

“The AFC Women’s Committee, AFC Executive Committee, which has a bigger female representation than the majority of Confederations, as well as the Competition’s Committee and others will play a crucial role in scoping this strategy,” Gibson said of the endeavour.

The AFC website confirms that there are no women on the AFC Technical Committee. 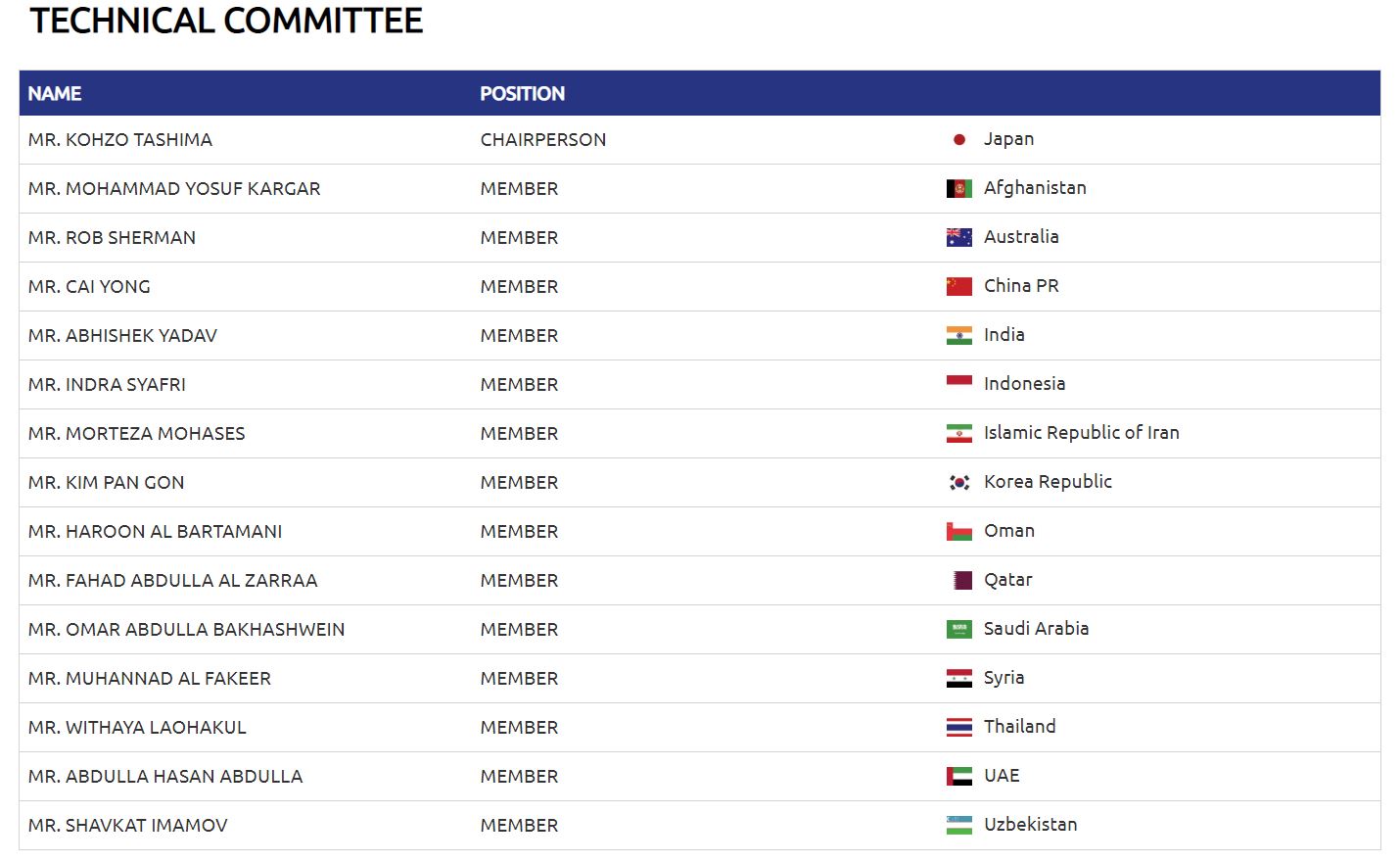 “The Technical department has a dedicated high-class women’s department which conducts not only workshops and strategies but also technical studies using top women’s coaches and former players, on all of our women’s competitions,” he said.

“We have female chairs and deputy chairs of several committees and a strong female representation. Last year we staged the AFC Women’s Asian Cup in Jordan – the first time in the West Zone, to encourage women’s football in that region.

“We have had female match officials in the AFC Cup for the first time. We have also had a female Match Commissioner – a member of our Executive Committee, in charge of a Continental men’s final in the AFC Cup this year. No other Confederation can match this.”

While the importance of the above is acknowledged, it does not invalidate the need to have women on the AFC Technical Committee, especially when decisions regarding the future of women’s football are being made.

Gibson was also questioned as to whether he could understand the uproar on social media and the irony of an all-male committee making decisions on the development of women’s football.

He said he believed the criticism was unwarranted.

“I think people choose to criticise the AFC for doing the right thing for women’s football – or wrongly for its Committee representation,” he said.

“The criticism comes purely based off a committee photograph and not on the merits of the decision and the positive actions of the confederation.”

Now, the AFC have updated the header of their article to include decorated female AFC players like Australia’s Emily van Egmond and Japan’s Saki Kumagai, but is the fact that this oversight needed to be pointed out an indication of how far we still have to go?