Perth Glory’s American import, Morgan Andrews, has had a stellar debut season with the team from the West and has been named Beyond 90’s player of the season in her first season in the W-league.

The Reign FC midfielder made her debut in the 3-1 defeat against Sydney, and despite jet lag and finding her feet with new teammates, showed glimpses of her strength and dead-ball skills, serving notice that Perth had a real match-winner in their squad. 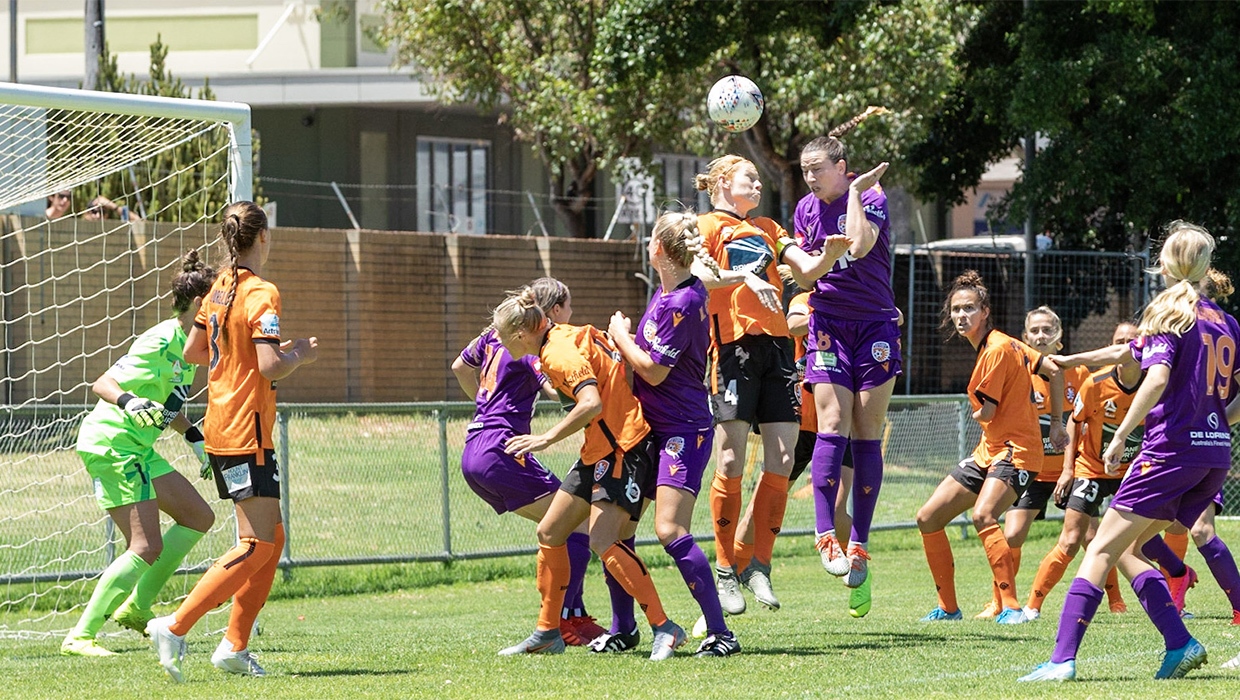 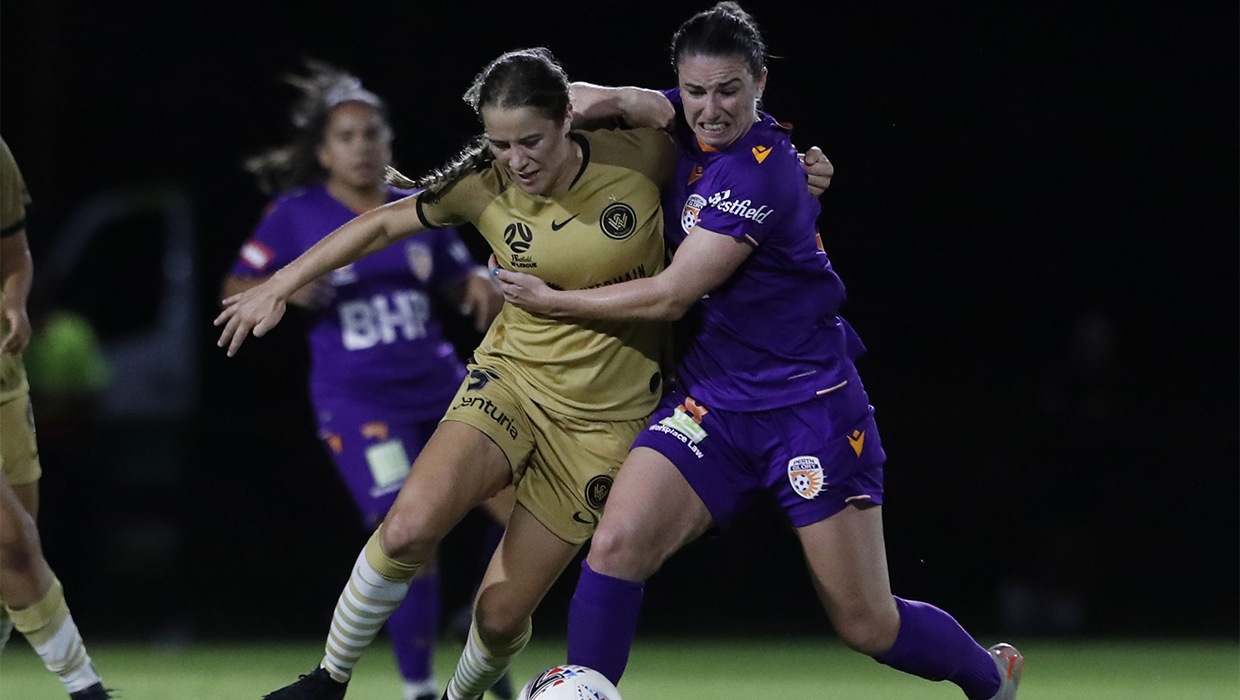 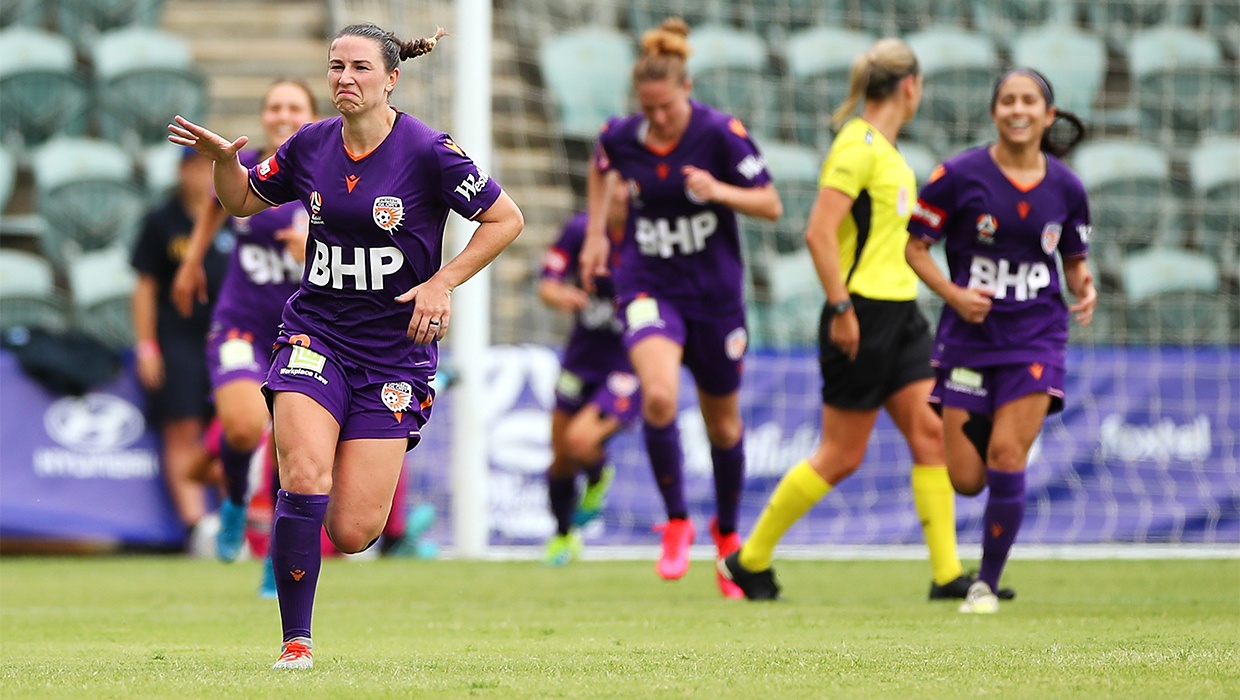 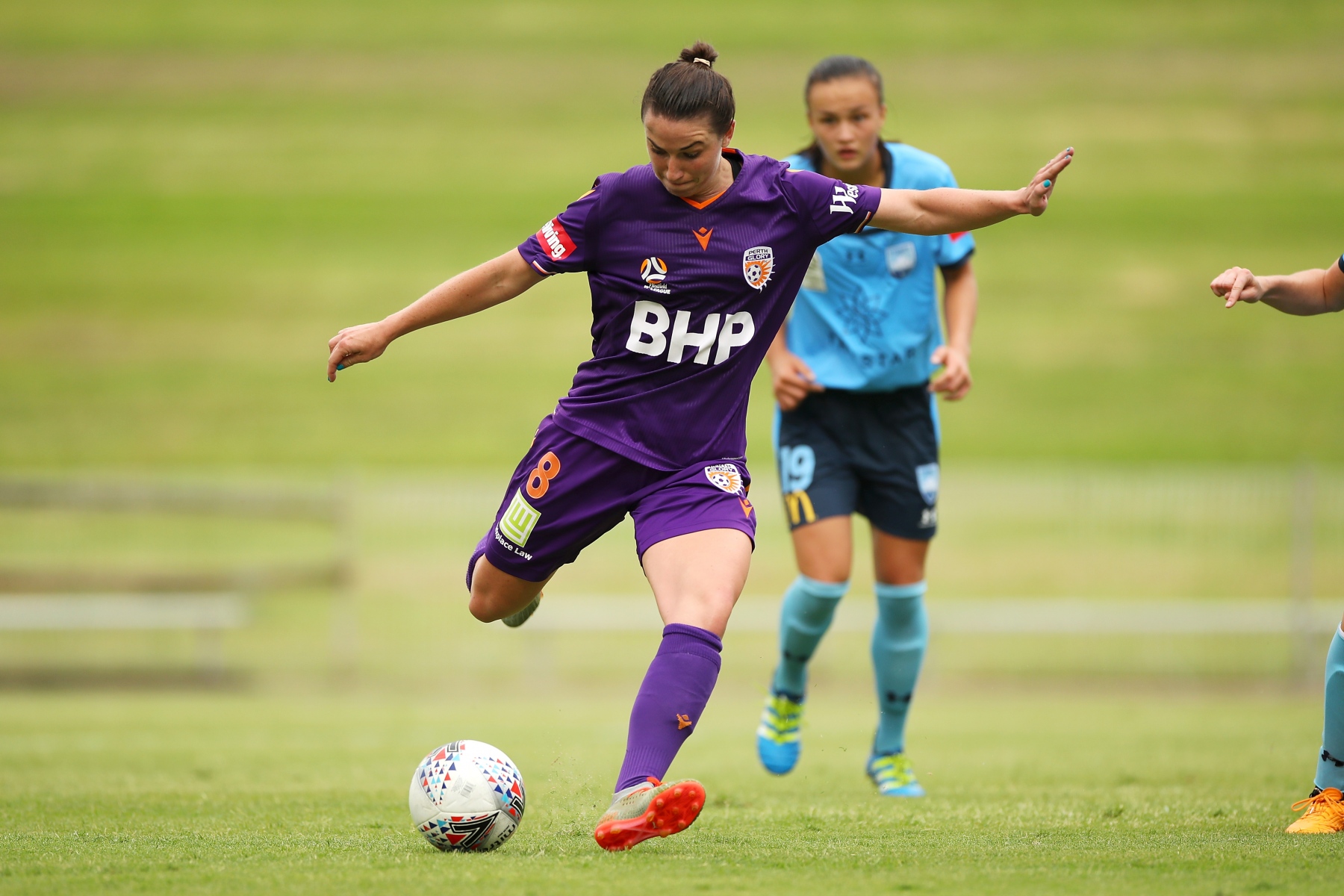 With Glory adapting to new tactics and having to integrate new players, it was no surprise that the team struggled, but Andrews was one of their more consistent players and was soon racking up some impressive stats during games.

Her first goal of the season came in the 2-2 draw against Adelaide in round 8, when her last-minute penalty earned Glory an impressive 2-2 draw after trailing 2-0.

This game kick-started Glory’s season and Andrews was the driving force behind the resurgence in their form, scoring another 6 goals in the next 6 games to finish the joint top scorer in the league.

Her tally included consecutive braces in the games against Brisbane and Sydney, with her first goal against Sydney a worthy contender for goal of the season when she curled a free-kick into the top corner, away from the despairing dive of compatriot Aubrey Bledsoe.

🥅 @MorganEAndrews puts in her claim for free-kick of the season … and it is a pretty strong claim @PerthGloryFC @WLeague @ReignFC 😲pic.twitter.com/332W48uY9z

The American also had 28 shots and created 24 chances, which was the joint fourth highest in the league.

Glory coach Bobby Despotovski was full of praise for his American star and was delighted when he learned she had won the award.

“Great news for Morgan. She’s very professional, is willing to work hard and learn. She’s very down to Earth and is a lovely and respectful person on and off the field. It was my pleasure coaching her this year and I hope to continue coaching her next year” he said.

“I am extremely thankful to Beyond90. It’s an honour that I will share with my teammates and club. The season was full of excitement and challenges and I am proud to have represented my team,” Andrews said.