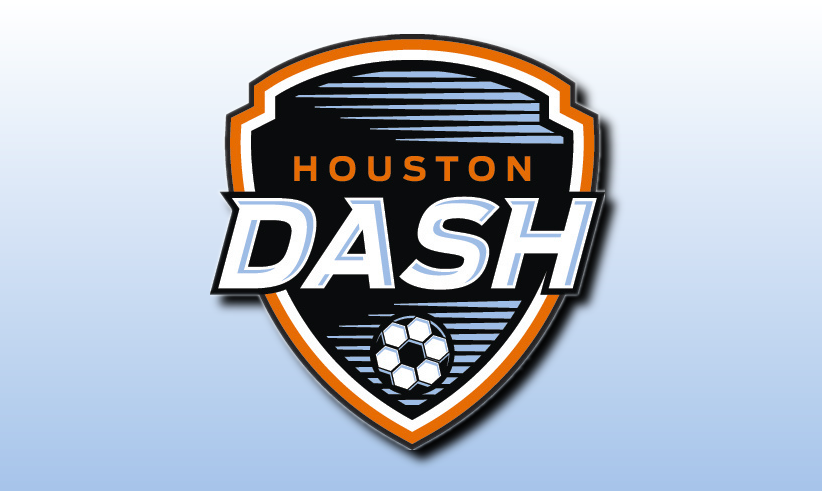 Coming off of their most successful season in the NWSL in 2018, Houston Dash will see a few changes this season. The biggest change is the departure of head coach Vera Pauw, as well as three South Africans including Janine van Wyk, Linda Mothalo, and Thembi Kgatlana.

The Dash’s new head coach, James Clarkson, is a local Texas youth coach who has worked in many capacities with the team and their MLS side, Houston Dynamo, for the past decade. Clarkson’s biggest challenge will come when his many internationals leave for Women’s World Cup in June. Those players include Canadians Lindsay Agnew, Allysha Chapman, and Nichelle Prince; England’s Rachel Daly; Jamaica’s Kayla McCoy; and Australians Clare Polkinghorne and Kyah Simon.

On the other hand, the Dash have an impressive roster of non-internationals who are more than able to pick up the slack, including goalkeeper Jane Campbell (who was recently de-allocated by U.S. Soccer), Veronica Latsko, Kristen Mewis, Sofia Huerta, and Kealia Ohai. New to the Dash this season include recent pick-ups Christine Nairn, Meleana Shim, Ari Romero, Haley Hanson, and Sophie Schmidt.

The Dash retain both of their Aussies in 2019. In a more attacking role for the Dash, Clare Polkinghorne played a major part in the team’s success last season. With a new coach at the helm, it will be interesting to see where Polks plays and how her diversity fits into the new coach’s schemes. Kyah Simon is recovering from an ankle injury and has not been in the Dash camp for pre-season while rehabilitating.

Working to get back into the U.S. Women’s National Team, Sofia Huerta signed on with Sydney FC for the 2018/19 W-League season. Playing primarily as an outside back, the natural midfielder made an impact on the club, playing every minute of every game. She scored four goals across the season, including one in the semifinal match vs. Brisbane Roar and one in the Grand Final vs. Melbourne Victory, helping Sydney to their first W-League Championship in five years.

Veronica Latsko and Amber Brooks made a huge impact on Adelaide United. Latsko was arguably the surprise of the league as a top performer and led the league in scoring midway through the season, ultimately finishing equal-second in the Golden Boot race with 9 goals.

One of the more popular imports, Christine Nairn returned to Melbourne Victory after taking last season off due to injury. In her third season with the club, the hard-nosed midfielder helped Victory ride the top of the ladder for most of the 2018/19 season, claiming their first ever Premiership.

After an interrupted start to the 2018/19 season due to injury, Kyah Simon played in only four games for Melbourne City, scoring two goals. She is currently rehabbing a hamstring injury that could delay her start for the Dash in 2019.

Orange is her color! As an original member of the Brisbane Roar, captain Clare Polkinghorne has become the face of the franchise since the league began in 2008. The long-time defender and Aussie icon helped the Roar finish second in the W-League this season and lead the team into the semifinals, where they were defeated 2-1 by eventual Grand Final champions Sydney FC.