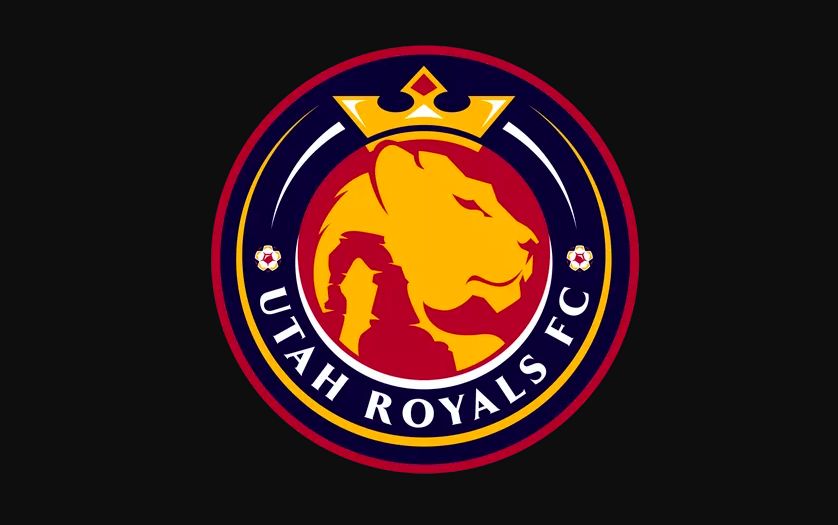 Utah Royals FC begin their second season in the NWSL with a first-week bye. They host the Washington Spirit in their home opener a week after the official start of the season. Utah finished their inaugural season in 2018 in 5th place and was the only team in the league to defeat the North Carolina Courage in 2018.

Also added to the mix is Spanish midfielder Veronica “Vero” Boquete, who is expected to add attacking power when the team sends seven international players to the 2019 Women’s World Cup in June. Aussie defender Katrina Gorry will not return to the team after a season where her playing time was limited and talents underused.

Icelandic international Gunny Jónsdóttir made her debut for Adelaide United with a dramatic 13-minute header against Perth Glory in the first game of the 2018/19 season.

After a successful season with Newcastle Jets last year, Katie Stengel returned to the team for the 2018/19 campaign but unfortunately suffered a season-ending injury in January. Despite her short season, Stengel scored three goals in six games for the Jets.

Scotland National Team Captain Rachel Corsie made her W-League debut with Canberra United. Corsie was quickly named team captain and was awarded Canberra Player of the Year for the 2018/19 season.

American defender Samantha Johnson returned to Melbourne Victory, helping the team to win their first ever W-League Premiership. Johnson’s relentless and gritty play is both a blessing and a curse, as we saw in the semi-final loss against Perth, where she received two yellow cards and was sent off in extra time.