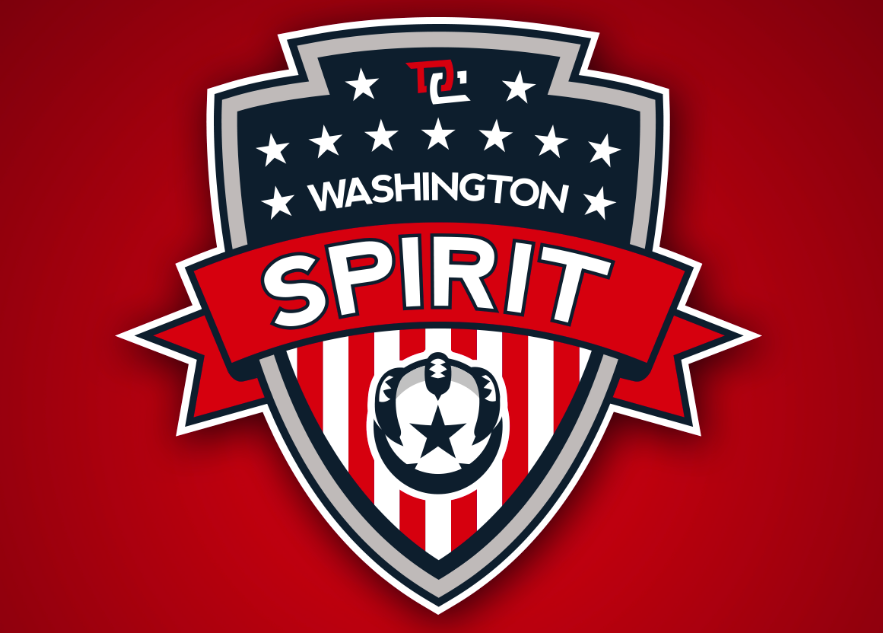 Australian national team and Sydney FC top performers Chloe Logarzo and Amy Harrison join the Spirit for the 2019 season. This will be the NWSL debut for both Aussies. Besides playing in the Westfield W-League, Logarzo has played club football in Sweden, Norway, and in the USA for USL W-League team Colorado Pride. This is the first time Harrison has played club football outside of Australia, spending her entire W-League career with Sydney FC.

“Both players are serial winners and I know they’ll bring that mentality to our club,” said Head Coach Burke. “I’m absolutely thrilled to have both Matildas’ players at Washington Spirit this season.”

In 2019, the Spirit will field three Sydney FC players including, Logarzo, Harrison, and returning goalkeeper Aubrey Bledsoe. The trio led Sydney FC to a 2019 W-League Grand Final victory over Perth Glory, claiming their first Championship in 5 years. Limiting her opponents to just 19 goals throughout the season, Bledsoe finished the season second in saves with 51.